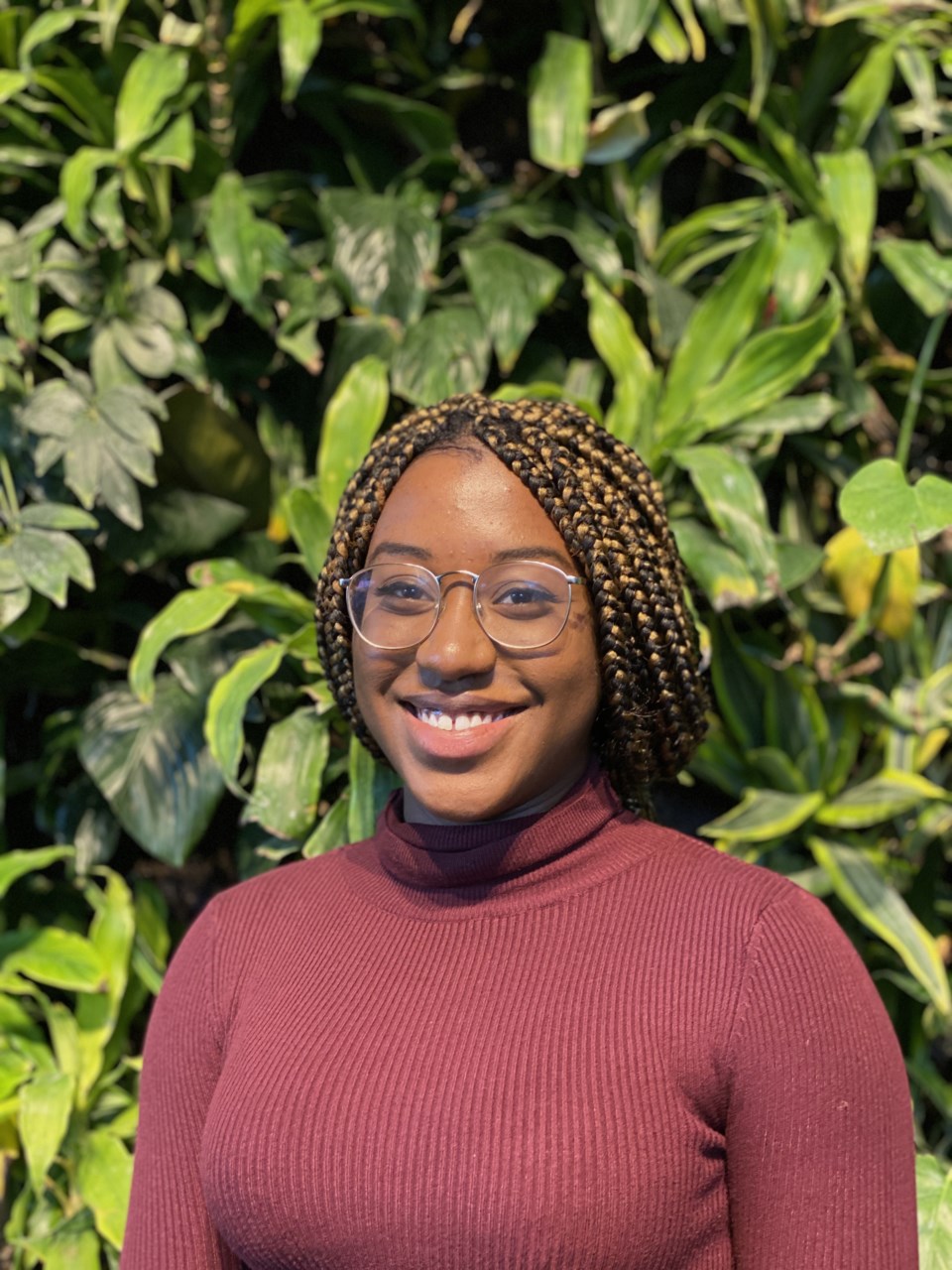 Jaycie Dalson's path to medical school started with her wondering if she even belonged there.

As a biomedical sciences freshman in Ottawa, she saw a photo of a class at a prestigious graduate program she dreamed of attending. In the sea of smiling faces, only one resembled hers.

"Out of 270 students to have one Black student, it's not good," Dalson, now 21, said of a class at the University of Toronto.

But she applied to the medical school anyway through the Black Student Application Program and was accepted for the fall class along with 25 other Black students, the highest number since the optional stream was introduced in 2017.

While the academic requirements are the same as for the regular stream at the medical school, the program uses Black reviewers and interviewers to vet the applicants' achievements and a 250-word essays specific to the program, a spokeswoman for the faculty said.

Two other medical schools, from a total of 17 across the country, have collaborated to initiate an admissions process specifically for Black students starting this year — the University of Alberta and the University of Calgary.

"Introducing this process is just one step, really, in the right direction as part of our commitment to anti-racism and equity," Panaccione said, adding applications must be submitted by Oct. 1 for the first cohort of students who apply through the Black Applicant Admissions Process.

Having more Black doctors is a plus for Black patients as well, he said.

"Research suggests that a lack of Black physicians has really resulted in Black patients suffering from a poor quality of care and poorer health outcomes," he said. "As a medical school our primary obligation is to meet the needs of the population that we serve, and this can only be achieved if our student body reflects the diversity of the population."

In a typical year, about 1,700 people apply for admission to the medical school and about 150 of them succeed, Panaccione said, adding the competition will remain stiff due to a traditional lack of funding for more spots.

A recognition of the need for more diversity at Canada's medical schools began in the last decade with the inclusion of students from underprivileged, rural and racial backgrounds instead of predominantly white, wealthy applicants who could hire tutors to help them prepare for the Medical College Admission Test (MCAT), he said.

Attributes such as empathy, collaboration, resiliency and advocacy are now scored along with academic smarts at some medical schools, while all of them have created a range of admission processes for Indigenous students as well, he said.

When Gbolahan Olarewaju applied to medical school in 2015 and 2016, there were no specific programs for Black students.

He was accepted at the University of British Columbia's medical school, where he will be starting his second year this fall.

However, UBC still has not created its own program, Olarewaju noted, adding he is the only Black student among 288 people in his class.

A spokeswoman for the faculty of medicine said it is evaluating current admissions policies and eligibility requirements to determine how they may contribute to under-representation of Black, Indigenous and people of colour students, and is working to create new approaches to overcome barriers.

All medical schools should collect race data on applicants, not just those who have been admitted, in order to know how many people from diverse backgrounds applied and what could be done to address barriers to diversity, said Olarewaju, who is also national chair of the Black Medical Students' Association of Canada.

"There's sort of this concept of racelessness where they try to avoid these kinds of issues but without collecting some of this critical data it's hard to know where the problem is," he said.

The association will also introduce a survey of all medical-school applicants, whether admitted or not, that asks for detailed information on their backgrounds, parental education level and status in Canada, Moineau said in a statement.

"We recognize that without a diverse applicant pool to draw from we cannot create a diverse class and we are working towards ensuring diversity and equity at the point of application."

She said it's about time universities began recognizing the benefits of having Black medical students who would better understand the social and health challenges of Black populations.

"I don't think, I know, that you deserve to be where you are. You're not here because of a handout," Dixon said referring to Black students like Dalson and Olarewaju.

Dixon said she repeatedly heard racist remarks from fellow students and others who questioned her admission to medical school, despite her high academic achievements.

"When I was younger it was: 'You got into medical school because you filled a quota. You know that, right?' "

"People ask me all the time: 'Where did you graduate?' It's an inquisition."

This report by The Canadian Press was first published Aug. 1, 2020.

Review: Deep Purple evokes best years on mighty 'Whoosh!'
Aug 6, 2020 12:45 PM
Comments
We welcome your feedback and encourage you to share your thoughts. We ask that you be respectful of others and their points of view, refrain from personal attacks and stay on topic. To learn about our commenting policies and how we moderate, please read our Community Guidelines.