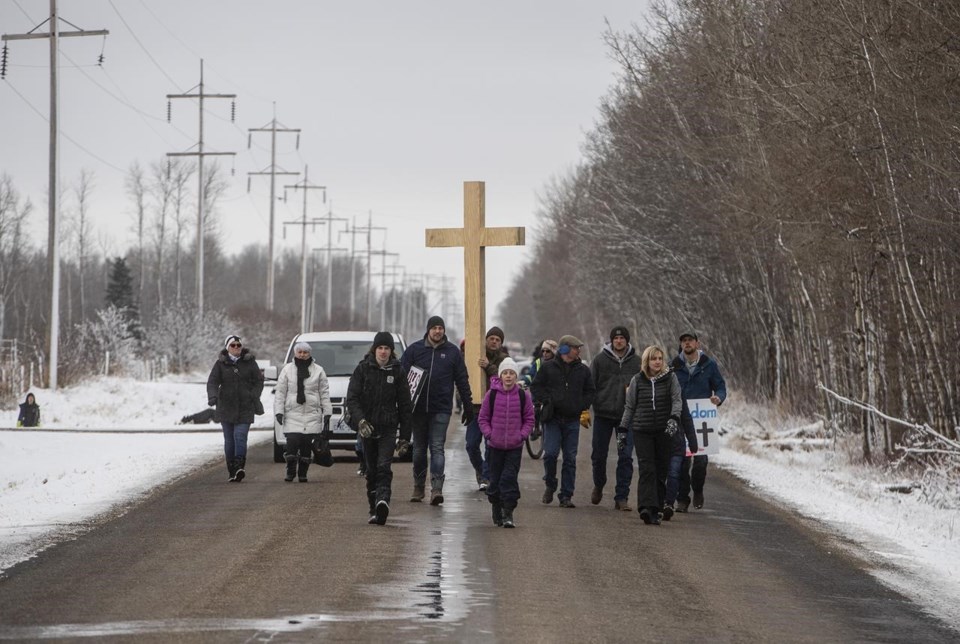 CALGARY — A court date has been set for a Calgary pastor and two rodeo organizers have been ordered to appear in court after they were all accused of violating public health orders in place to reduce the spread of COVID-19.

RCMP say in a news release that a court summons has been served in relation to a pre-advertised, maskless "No More Lockdowns" protest rodeo held in early May.

Police allege Ty Northcott and Gail Northcott, who are both from Bowden, Alta., contravened the province's Public Health Act.

It comes a day after Calgary police released pastor Artur Pawlowski and his brother Dawid Pawlowski from custody.

Artur Pawlowski is to appear in court May 17.

The charges come after a court order was granted allowing Alberta Health Services and police to arrest and charge those who advertise illegal gatherings that breach COVID-19 health restrictions.

The health agency says there is an urgent need to minimize spread to protect all Albertans as COVID-19 cases surge in the province.

Rallies and protests against lockdowns, masks and other COVID-19 regulations have been occurring regularly in Alberta.

Police also ticketed protesters leaving another anti-restriction rally Saturday. It was held outside a central Alberta café, after the establishment was closed by health officials earlier in the week.

This report by The Canadian Press was first published May 11, 2021.