Aurora Cannabis co-founder Terry Booth retires from board of directors 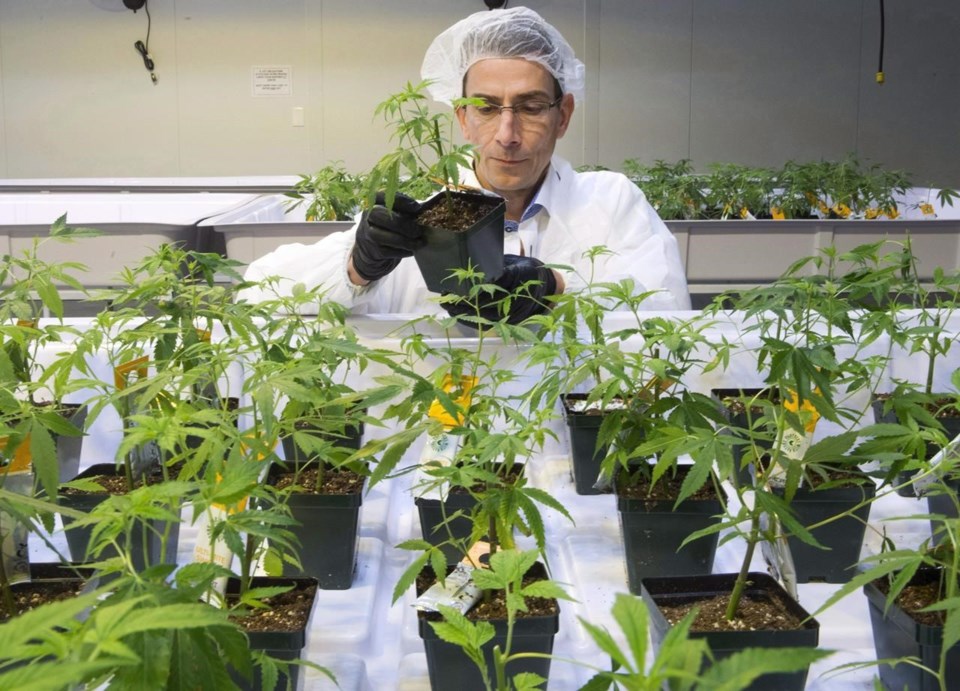 EDMONTON — Aurora Cannabis Inc. says co-founder Terry Booth has retired from the company's board of directors.

Booth stepped down as chief executive in February, but had remained a member of the board of the cannabis company.

Michael Singer, Aurora's executive chairman and interim CEO, says Booth helped set the table for the company to lead in Canada and around the world.

The move comes as Steve Dobler, another co-founder of the company, prepares to retire as president and a director of the company at the end of the month.

Aurora announced in February that it was taking $1 billion in writedowns and would lay off 500 employees as part of a shakeup to its spending plans.

In May, the company announced it was entering the U.S. market with the acquisition of hemp-based cannabidiol company Reliva LLC.

This report by The Canadian Press was first published June 29, 2020.

Companies in this story: (TSX:ACB)