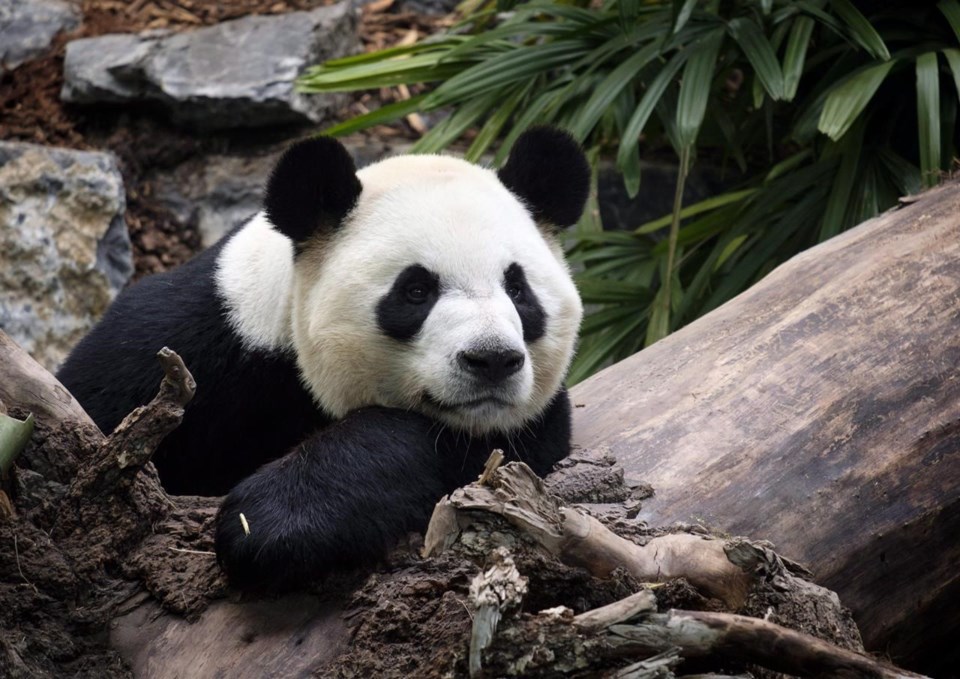 CALGARY — The Calgary Zoo says two giant pandas are on their way home to China today.

The zoo said in May that it would be sending the pair back early because the COVID-19 pandemic was making it difficult to source bamboo.

The plant makes up 99 per cent of the animals' diet and the zoo has said it was an expensive and all-consuming effort to cobble together supplies from across North America.

The zoo says on Twitter it was a difficult decision to send the pandas home three years earlier than planned.

It says it took months of hard work to secure international permits to get the pandas home.

The zoo posted photos of reams of paperwork needed for the journey, the crates that were to carry the pandas and the Lufthansa Cargo plane that was to take them to China.

The two adults, Er Shun and Da Mao, were on loan from China to Canadian zoos as part of a 10-year deal signed in 2012. They were to stay in Calgary until 2023.

Two cubs, Jia Panpan and Jia Yueyue, were born in Toronto in 2015. They were sent to China as planned in January.

The price tag to have the pandas in Calgary was around $30 million, including $14.4 million for the Panda Passage exhibit itself. Expanded parking lots, washrooms and restaurants were also required to accommodate an expected influx of visitors.

This report by The Canadian Press was first published Nov. 27, 2020.

Judge to announce whether Calgary teen accused in officer's death will get bail
Jan 28, 2021 2:00 AM