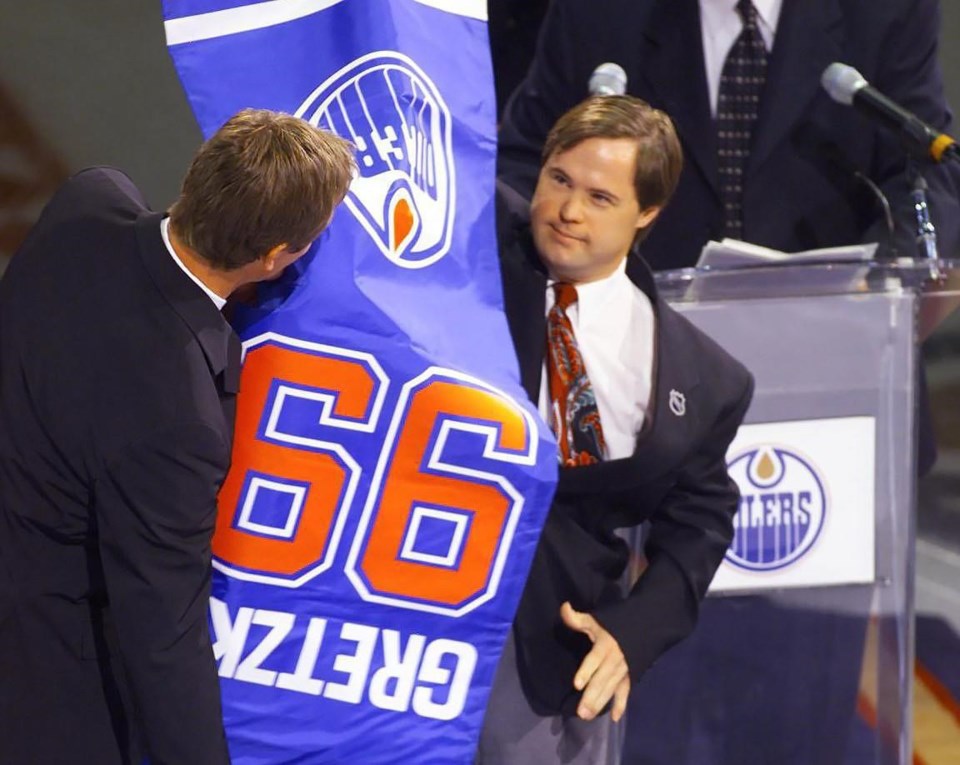 EDMONTON — A school in Edmonton that will open next year has been named after Joey Moss, a legendary locker-room attendant for the city’s national hockey and football teams.

Moss, who was born with Down syndrome, became the Edmonton Oilers' locker-room attendant in 1984, when superstar Wayne Gretzky was dating his older sister.

In 1986, Moss joined Edmonton's football team, now called the Elks, and held roles with both organizations for more than 30 years.

He captured the hearts of sports fans along the way, particularly with his enthusiastic participation in the national anthem before the start of every hockey game.

Edmonton Public Schools says Joey Moss School in the southwestern part of the city will be for students from kindergarten to Grade 9 and will open in the fall of 2022.

In a statement, board chairwoman Trisha Estabrooks says it was an honour to name a school after “an excellent role model” for students.

"Joey has left a profound legacy in the hearts and minds of many Edmontonians and through this school naming, that legacy will continue to live on for generations," Estabrooks said.

"Our students can learn a great deal from Joey and his spirit of acceptance, inclusion and most importantly his unwavering dedication to his community."

At the time of Moss's death in October, Gretzky said he "brought a ray of sunshine and a lot of fond memories to all of us."

Gretzky said he and his teammates used to joke that Moss would be a staple with the Oilers long after their playing careers were finished.

"It was sure always a breath of fresh air when you'd walk into the locker room and he'd be sitting there."

This report by The Canadian Press was first published June 22, 2021.