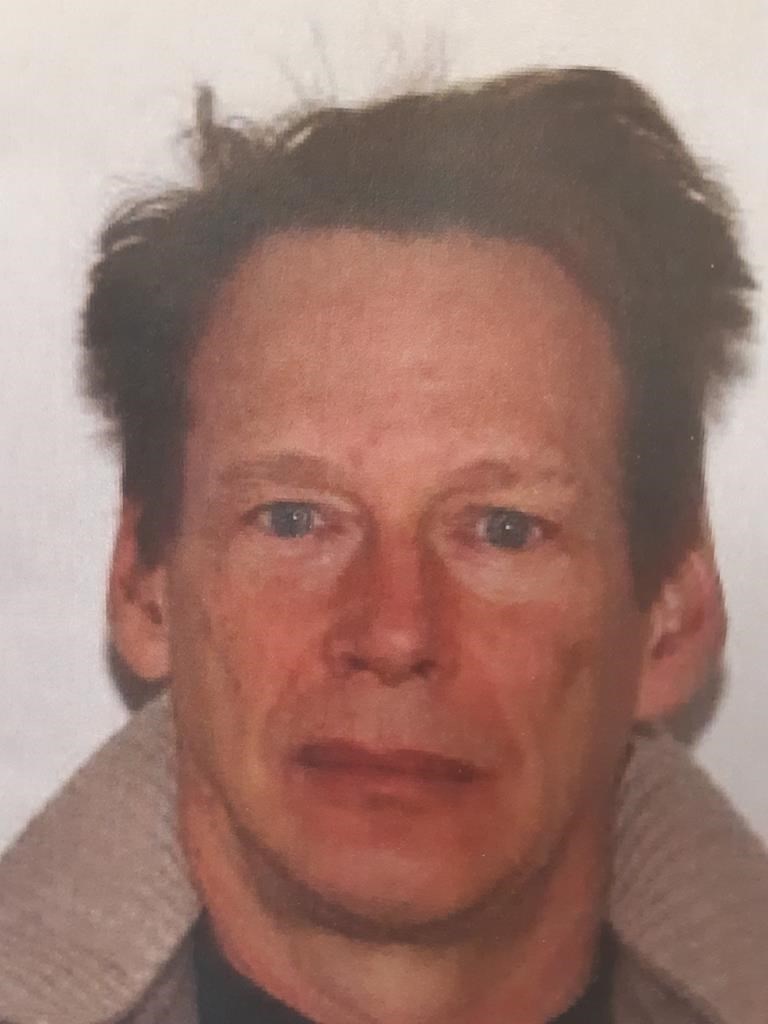 Calgary police say the man charged in the death of a 69-year-old woman was a longtime friend and business associate of the victim.

Investigators believe Vida Smith travelled to Calgary from Chestermere, a bedroom community east of the city, to meet a friend, Kevin Barton, at a coffee shop on July 21.

Family reported her missing to the RCMP after she failed to return home and missed a medical appointment two days later.

Police said Wednesday they were looking for Barton and were concerned for Smith's welfare.

On Friday, police said Barton, who also goes by Chris Lee, has been charged with manslaughter and is to appear in court on Aug. 5.

"He was known to Vida and to Vida's family. As far as the motive for the homicide, that's still being investigated," said Staff Sgt. Martin Schiavetta.

Police have not found Smith's remains.

"Our number 1 priority now is to provide closure to her family and hopefully provide them an opportunity to  have a formal grieving process," said Schiavetta.

He said investigators have looked at Smith's banking, cell phone and social media records and have found no "footprints of life."

"We have made a lot of great strides in the evidence collection that's led us to a criminal charge," said Schiavetta.

"We are now examining all the electronic devices that we have seized on the file, looking for those digital footprints. We are also relying heavily on forensics."

Schiavetta said Barton is "known nationally to law enforcement." The officer did not discount the possibility that more people may have been involved in Smith's death.

Smith's 2002 Black Nissan Altima has been found. Officers have also searched a residence in northwest Calgary.

Police are asking anyone who may have seen the accused, or his beige Cadillac Escalade, in Calgary or Edmonton to contact them. It's believed Barton travelled to Edmonton on July 22 and homicide investigators in that city are helping with the case, Schiavetta said.

They are also seeking witnesses to an argument between a man and woman inside a white SUV outside the Sunridge ATB in northeast Calgary between 1 and 1:30 p.m. the day Smith vanished.

This report by The Canadian Press was fist published July 31, 2020

Hockey player coming out as gay must lead to meaningful change in game: advocates
Jul 25, 2021 8:00 AM