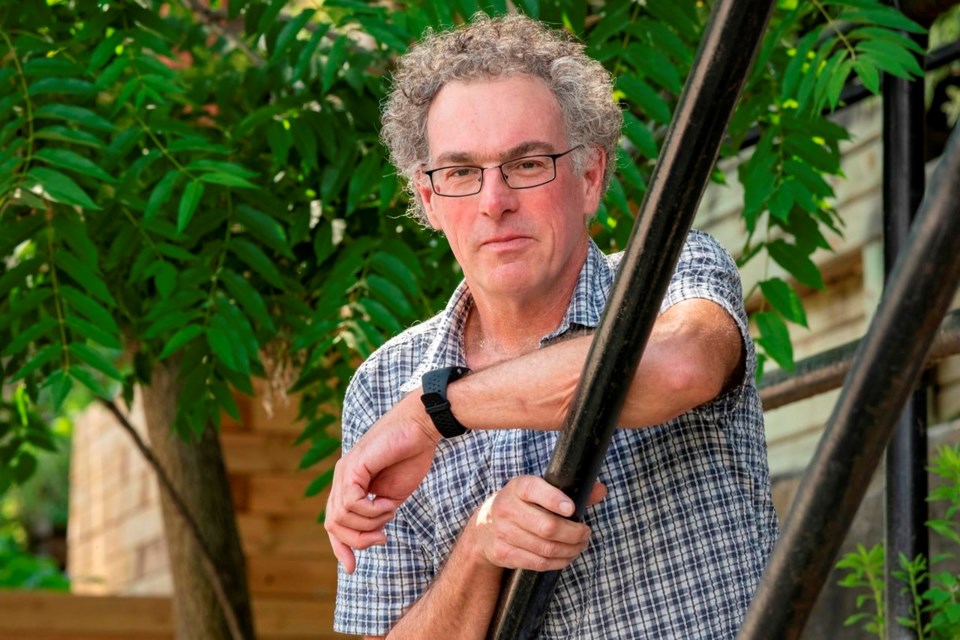 CALGARY — For veteran geologist Roger Moss, this year's runup in gold prices to seven-year highs over US$1,750 per ounce could not have come at a better time.

The president and CEO — and only full-time employee — of two-year-old Labrador Gold Corp. had been focused on prospecting in Labrador until early this year when news emerged of a potentially significant gold discovery near Gander, N.L.

Toronto-based LabGold switched gears quickly and snapped up mineral claims covering 66 square kilometres just to the north of the find. It proposed the Kingsway Gold Project, then went to the market with a $3.5-million equity financing offer in May.

Unexpectedly strong investor interest led to raising the proposed financing to $5 million, and then again to $5.3 million, more than enough for this summer's exploratory drilling program.

"The gold price is definitely part of it," said Moss, 56, who has been prospecting in Canada and overseas for more than 30 years.

"I think initially the majors were making a lot of money at those prices and then some of the intermediate gold miners have done well and I think, finally, the interest is trickling down to the smaller cap junior companies like ours."

(As a side note, the privately held holder of the Newfoundland discovery, New Found Gold, has since filed a preliminary prospectus for an initial public offering that would raise $15 million to $25 million.)

Gold prices went from an all-time high of almost US$1,900 per ounce in 2011 to under US$1,100 at the end of 2015, then slipped into a holding pattern for years before gradually strengthening through most of 2019.

The increase in the gold price from around US$1,550 per ounce six months ago is largely because of the economic disruption and uncertainty caused by the COVID-19 pandemic, said Christopher Louney, a commodity strategist with RBC Capital Markets.

In its most recent forecast, RBC said gold could reach a record-setting average price of US$2,012 per ounce in the first quarter of 2021 under its high-price scenario.

"Our argument is that it's possible to get there and achieve those levels; it just will take a significant economic impact, from a potential second (pandemic) wave, for example," Louney said in an interview.

The analysts consider their base price forecast, where the average first-quarter 2021 price averages US$1,739, to be slightly more likely to occur.

Louney cautioned that markets have largely factored in the current "easy" monetary policies that have reduced interest rates to extremely low levels and polished gold's traditional appeal as a hedge against inflation and a lower U.S. dollar value.

In a recent report, Goldman Sachs said it expects gold prices to follow a similar path to that in the aftermath of the financial crisis of 2008-09 — jumping initially as rates fall, directionless for about six months after, then rising with higher inflation and remaining high for several years before falling.

It also predicts gold prices will reach US$2,000 per ounce by this time next year as demand rises with the lifting of pandemic lockdowns and a weaker American dollar.

"Companies are still using a relatively conservative gold price assumption," he said. "A lot of them are still planning and looking at their future development projects using lower gold prices, somewhere between $1,200 and $1,300."

He said gold miners have learned from the last boom to avoid taking on big debt and risks to build production.

Gold companies have had an advantage this year over other parts of the economy because most mines in Canada have been able to stay open most of the time despite pandemic lockdowns, Chan said.

Merger and acquisition activity has been up, mainly among mid-sized and junior companies, and conservative attitudes are reflected in companies striking share-swap or zero-premium deals, he said.

Acquisition is still the main way miners plan to execute on growth, but technology is next up, said Katherine Wetmore, a partner with KPMG Canada, citing its recent mining survey.

"Ore bodies are becoming more difficult to access. The reserves are depleting," she said.

"So companies have to look to more creative ways to be more targeted with exploration activities or reduce costs."

In a June research paper, Wood Mackenzie said the global gold mining industry will need to invest about US$37 billion to create 44 new mines or mine restarts over the next five years to maintain 2019 levels of production and replace depleted mine reserves.

Miners wishing to benefit from current elevated prices may have to consider joint ventures and phased approaches to build larger mines, it said, but smaller projects will have the advantage of lower initial capital outlay and faster timelines to production.

"Small companies have been struggling for quite a few years and it's quite refreshing to see that people are now coming back to the junior mining market," he said.

"I think in the last few years funds have been diverted to the marijuana stocks and Bitcoin and a lot of that now is coming back to the junior miners, especially in gold."

This report by The Canadian Press was first published June 28, 2020.

Environment minister reconsidering decision to stay out of Alberta coal-mine review
Jul 15, 2020 4:50 PM
Comments
We welcome your feedback and encourage you to share your thoughts. We ask that you be respectful of others and their points of view, refrain from personal attacks and stay on topic. To learn about our commenting policies and how we moderate, please read our Community Guidelines.