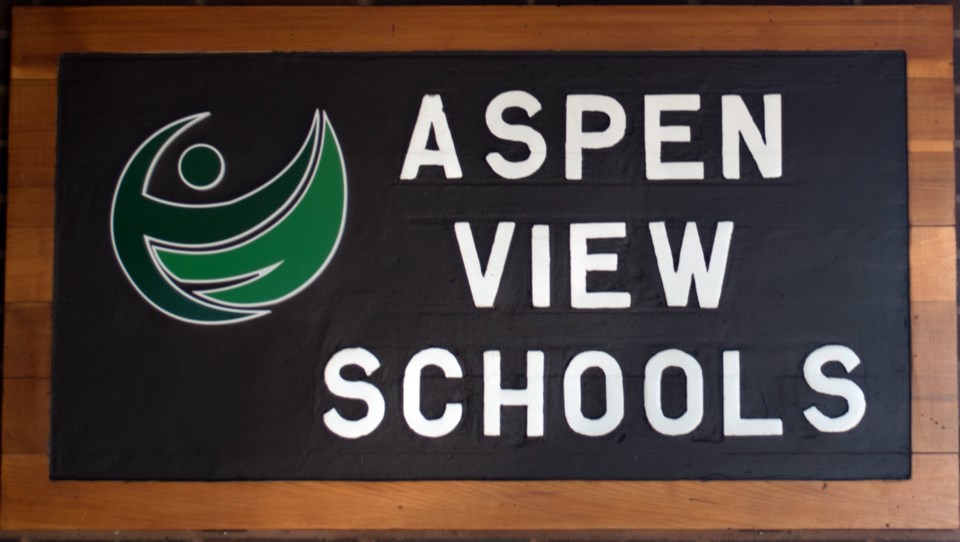 After Supt. Neil O’Shea shared a letter at a meeting March 5 from the insurance provider recommending a reevaluation of trips to Europe, Asia and the Middle East, trustees debated and agonized in a lengthy discussion as to possible alternatives.

Edwin Parr Composite in Athabasca, Boyle School and Thorhild School ended up having their spring trips cancelled by the board. EPC was scheduled to go to Thailand, Thorhild to Greece and Athens, which included a three-day cruise, while Boyle students were headed to Belize.

H.A. Kostash School in Smoky Lake was supposed to go to Italy, but the executive committee of the board passed a motion Feb. 27 to cancel the trip after families taking part expressed concern about travelling to Italy, one of the hot spots for COVID-19 .

If a student is injured on a trip they are covered by insurance, but the question arose as to if insurance would cover COVID-19 medical treatment considering there are warnings about travel. And the board expressed concern that someone on a trip could be asymptomatic and bring the virus back to the community.

O’Shea agreed and cited an example, “School boards are probably held to the highest standards of safety — if trustee (Dennis) MacNeil decided to go on a trip with his family, that’s one thing.”

As of March 4, the Edmonton Public School Board cancelled all trips including ones to places that haven’t had travel warnings. Twenty-three trips for 19 Edmonton schools were shuttered.

For families that got travel insurance they need to file the claim themselves but the Board will work to ensure the families get reimbursed but do not file any claims on their behalf.

“It’s not an easy decision the board has to make,” O’Shea said. “Aspen View is not responsible but we would fight for our people to get their money back.”

Trustee Anne Karczmarczyk noted that there was a lot of preparation by students attending some of the trips including months of work in tourism classes at EPC.

“They were doing tourism classes. They’ve been working very hard since September meeting every weekend doing projects. Would they of course be guaranteed those credits?” she asked.

Karczmarczyk also wondered if certain grades could reschedule the trip while others get refunds, suggesting instead of outright cancelling the EPC trip the Grade 10 and 11 students could be rescheduled for the next school year while Grade 12 students could get a refund.

Trustee MacNeil asked if teachers would be allowed to still go with students if parents chose to continue with any trips.

“So, if the board decides to cancel the trips and the parent group from a school, EPC for example, decided to create a travel club outside of the school and divorce themselves from the whole school experience, because teachers will still be a part of that would the liability...” he started to ask.

O’Shea responded with a definite no.

“They would not be part of it,” he replied. “The board made the decision this trip was over.”

Trustee Tom Mykytiuk credited the students at H.A. Kostash for their maturity in dealing with the cancellation of the Italy trip.

“The kids were mature enough – they were disappointed – but they recognized the risk and some of the kids said ‘I know I’m young and healthy if I get the virus, I’ll probably pull through but if I give it to my grandfather,’” he stated. “So yeah, they were mature enough to recognize that.”

Board chair Candy Nikipelo said she would rather err on the side of caution before the unanimous vote to cancel the trips.

“I’d rather be known as a board that erred with caution. If we weren’t cautious and something did happen...” she said, trailing off.

The cancellation covers international trips booked over spring break. A Rochester School trip to Australia will be evaluated at a later date as it’s scheduled for July.

Northern Lights Library System forced into financial crunch due to Library Act
May 30, 2020 6:30 AM
Comments
We welcome your feedback and encourage you to share your thoughts. We ask that you be respectful of others and their points of view, refrain from personal attacks and stay on topic. To learn about our commenting policies and how we moderate, please read our Community Guidelines.