Council wants to get back to interactive dialogue with the public
Sep 25, 2020 6:30 AM By: Heather Stocking 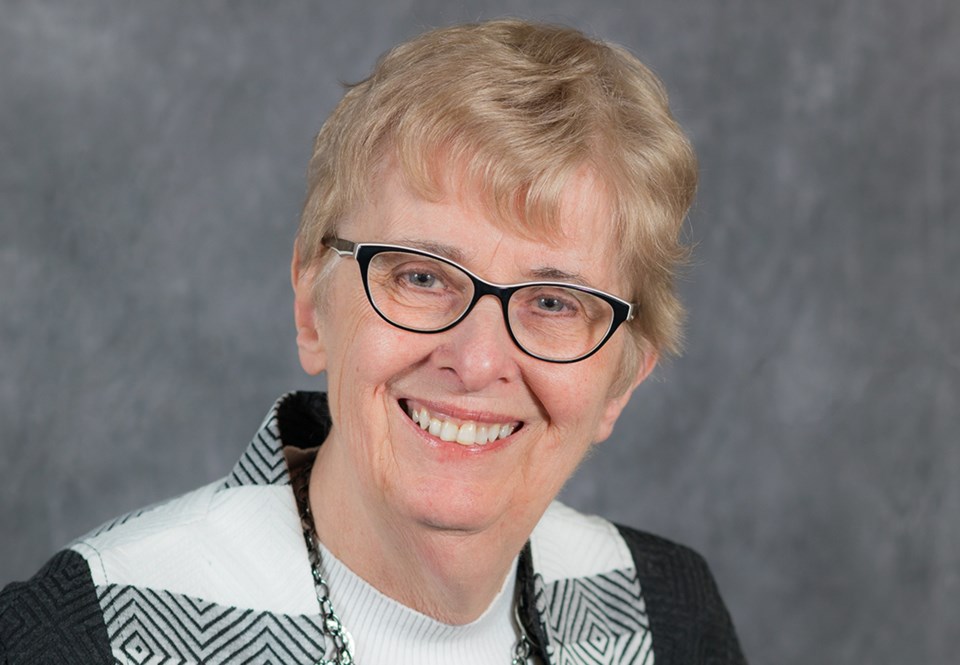 Town of Athabasca mayor Colleen Powell will be going on Facebook Live with the Athabasca Advocate twice a month, the day following every council meeting, starting with a trial run Oct. 7 and 21. File

ATHABASCA — Town of Athabasca council agreed Sept. 15 to do a trial run of a feature that will see mayor Colleen Powell taking questions over Facebook Live in a new endeavor that will be hosted by the Athabasca Advocate.

The mayor used to be able to do a call-in show on the local radio station, but changes due to the pandemic changed that, so in an effort to remain transparent and available, the new initiative was created.

“The idea is that we'll start off with a couple of questions about what happened the night before at the council meeting and then as people tune in, they could start asking questions and (Mayor Powell) can answer," said Advocate general manager Karen Seal at the meeting.

Council agreed to two trial runs the day after the October meetings, Oct. 7 and 21, before committing to a year-long program.

Once the Facebook Live event is done the video will be archived on the Town and Country Today website for people to easily find it and watch past episodes.

Dubbed as 'Town Talk,' the videos will feature the mayor, but can also be used to get information from any town department out to the public and answer questions.

“I love the idea. It should be absolutely exciting … and I love the mayor will go along and do all this for us,” said Coun. Tannia Cherniwchan. “Thank you, Madam Mayor.”

If residents want to submit questions before each Facebook Live event, they must be received by noon on the day of the council meeting — the first and third Tuesday of each month — at hstocking@athabasca.greatwest.ca or people can tune in live.

Peace officer points out problem areas
Oct 28, 2020 6:56 AM
Comments
We welcome your feedback and encourage you to share your thoughts. We ask that you be respectful of others and their points of view, refrain from personal attacks and stay on topic. To learn about our commenting policies and how we moderate, please read our Community Guidelines.