The day the music got postponed 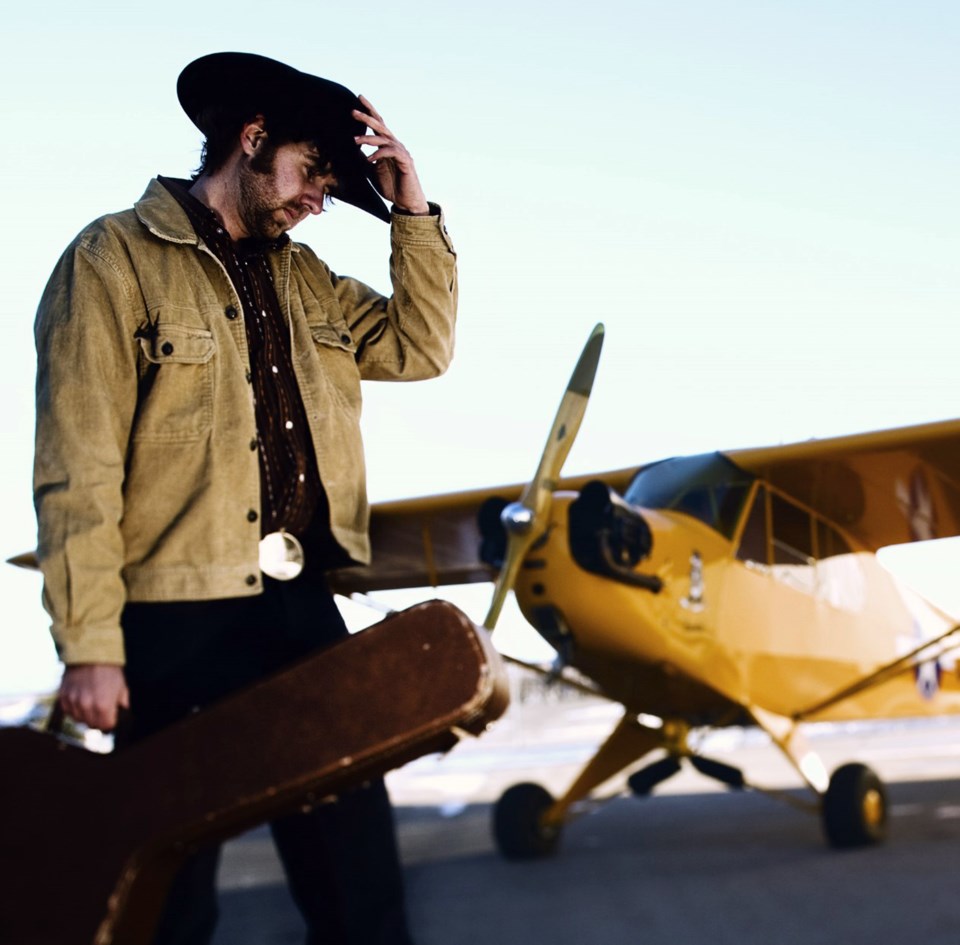 The Heartwood Folk Club has postponed their final two concerts of the spring 2020 season due to the COVID-19 pandemic, including The Tim Hus Trio. They were scheduled to perform March 21 at the Nancy Appleby Theatre. File

ATHABASCA – It will be the sound of silence for local entertainment with the Heartwood Folk Club postponing both of their upcoming concerts due to the COVID-19 pandemic, while the next Home Routes concert at the Back-Alley Book Nook has been cancelled.

The Tim Hus Trio and Cristian de la Luna were due to perform their respective concerts March 21 and May 1 at the Nancy Appleby Theatre, while Newfoundland-based folk singer Sherry Ryan was scheduled to perform at the Book Nook April 3.

Heartwood marketing volunteer Helen Goertz said one reason the club made the move was due to the size of the gathering.

“As well, the Athabasca Regional Multiplex has closed all of its facilities, including the theatre,” Goertz stated. “It’s only reasonable that we would take all the steps possible to protect our residents who attend the concerts.”

“It’s very likely the Andy Cohen concert that was due to go May 2 could also be cancelled, but that’s not for certain as of yet,” Loitz said. “But I’m keeping my fingers crossed that this show could still happen, but I highly doubt it.”

He added that overall, business at his establishment continues to go well.

“Traffic has gone down of course, but the few people we are getting are still buying books,” Loitz continued. “The only really negative thing that’s happened right now is the cancellation of the upcoming concert.”

Goertz said that until Alberta Health Services lifts the ban on gatherings of more than 50 people, they will then reach out to their artists and try to reschedule their performances.

“We do not know when that’s going to be, so until then we ask all of our ticket holders to hold onto their tickets,” Goertz said. “The good news is that both of our final two artists for the 2020 spring season are based in Alberta, so we are hopeful that we will be able to rebook them both. If they were an international group like Dervish, it would present a whole range of other challenges. We would have to book them during one of their tours.”

Local courts to reopen Sept. 14
Sep 12, 2020 12:28 PM
Comments
We welcome your feedback and encourage you to share your thoughts. We ask that you be respectful of others and their points of view, refrain from personal attacks and stay on topic. To learn about our commenting policies and how we moderate, please read our Community Guidelines.