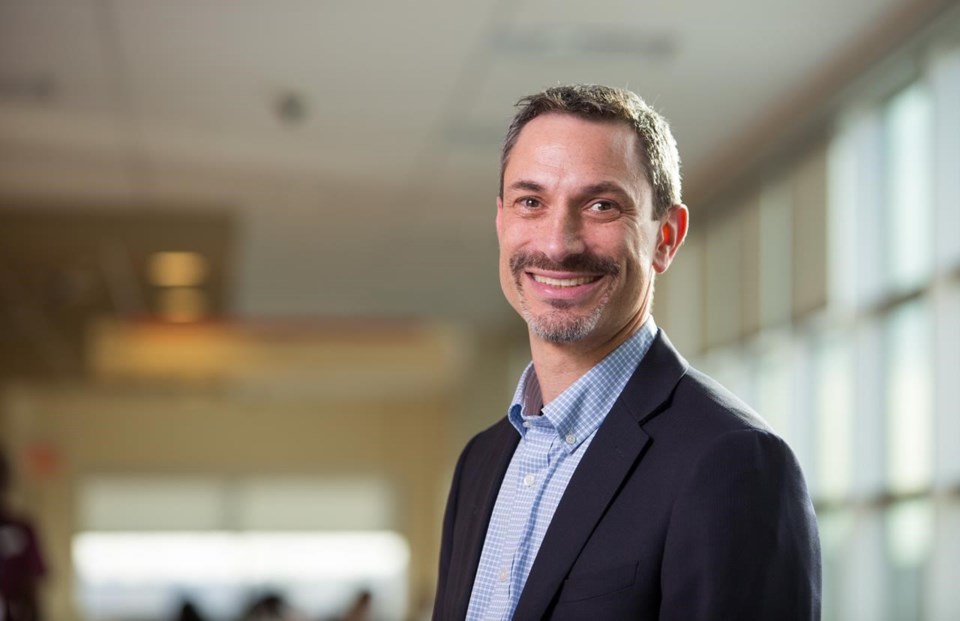 CALGARY — While children appear to be better at fighting off the novel coronavirus than adults, little is known about how COVID-19 affects them and the best treatment for kids who are infected, says a Calgary researcher who hopes to fill in some of those blanks with a new global study spearheaded at Alberta Children's Hospital.

When COVID-19 hit the headlines, he decided to switch gears and focus on the novel respiratory disease.

"We realized this was going to be an issue so I quickly put together a proposal to lead this international collaboration," Freedman said in an interview with The Canadian Press Tuesday.

Freedman said the most interesting thing is that children, 18 and under, make up only five per cent of the coronavirus cases worldwide and the effects appear to be relatively benign compared to adults.

"Children respond very differently. Generally so far the infection seems to have been much more mild," he said.

"The most important goal is to identify which children are most likely to have adverse outcomes to coronavirus infection. Can we identify them early on, can we predict them and can we identify therapies that are child and youth specific?"

Freedman said there are a lot of theories about why COVID-19 seems to have less effect on kids but it could be that their continuous upper respiratory infections each winter, which parents are familiar with, might be providing a level of immunity.

Freedman points out health officials have been dealing with different types of coronaviruses for years including severe acute respiratory syndrome (SARS) and Middle Eastern Respiratory Syndrome (MERS), as well as others that are less deadly.

"There are other cornaviruses that are routine, run of the mill, you could not separate it from another virus infection in your typical North American infant who goes to daycare, for example."

Freedman says information gathered in the study will be shared in real-time with clinicians, researchers and public health agency partners throughout the world over the next few months including the Public Health Agency of Canada, the Centers for Disease Control and Prevention in the United States and the World Health Organization.

Researchers will collect data on 12,500 children brought to emergency departments with respiratory illness at 50 sites in 14 countries. The Alberta Children's Hospital is the lead site and data collection is already underway.

This report by The Canadian Press was first published March 24, 2020.