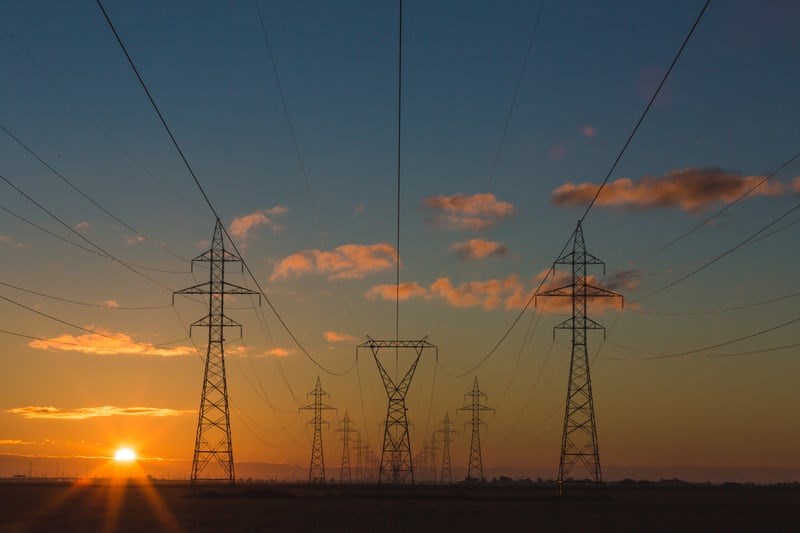 BARRHEAD-In an effort to shift the burden of paying for upgrades to the province’s electrical system away from small businesses and residential consumers towards larger companies, the Alberta Electric System Operator (AESO) is looking at altering the tariff it charges to all consumers of electricity to recoup the costs of operating the transmission system.

That is essentially what several representatives of the AESO told Woodlands County councillors at their Feb. 16 meeting during a presentation on proposed changes to the ISO (Independent System Operator) tariff.

AESO is currently in the midst of engaging stakeholders regarding potential changes to the ISO tariff and must propose a preferred rate design to the Alberta Utilities Commission by March 18.

This presentation was delivered to council because Woodlands County had, at the request of the Town of Whitecourt, signed a letter in January protesting to these potential changes on the basis that they might adversely affect large consumers of electricity, particularly companies in the forestry industry.

The Alberta Electric System Operator is a not-for-profit statutory corporation that acts independently of both government and industry, said Mike Deisling, director of corporate communications for AESO.

As the name would imply, it is responsible for the 24/7 operation of Alberta’s power grid and the electricity market, as well as planning of the transmission system and connecting customers to that system.

Because of those responsibilities, “we really are the nucleus of the electricity sector in Alberta,” Deisling said.

Deisling stressed that the AESO has no financial interest in any generation unit, transmission or distribution infrastructure — they are mandated to operate in the public interest.

Incidentally, while its governing board is appointed by the Minister of Energy, the AESO receives no government funding.

“We’re a bit unique. I liken us a little bit more to an ATB FInancial … than some of the other government agencies you may be more familiar with,” Diesling said.

Instead, the AESO recoups its various costs by charging the ISO tariff to consumers of electricity. The intent of the AESO must be to break even, incurring neither a profit nor a loss.

The Alberta Utilities Commission in turn regulates the ISO tariff, so any changes to that tariff must be approved by the commission.

So what is prompting industry and some municipalities to protest potential changes to the ISO tariff, as Woodlands County was asked to do last month?

Roughly fifty per cent of transmission costs are recovered through the peak charge, which is based on the amount of electricity used by a customer during the hour of each month when electricity demand from the grid systemwide is the highest. This is known as the peak hour.

Deisling said a number of companies have altered their entire business model over the past two decades to avoid consuming energy during the peak hours.

“It's well within the rules that are in play right now,” said Deisling.

However, Deisling pointed out that residential customers can’t really avoid using power during the peak hour, particularly in the wintertime.

This model worked well when the tariff was established two decades ago, as the transmission system was not particularly large then. But the province has invested considerably in the system over the past decade and those costs must now be recouped, Deisling said.

Thus, that cost has largely been placed upon the backs of residential consumers, farmers and small businesses. Deisling said that the AESO Is hoping to alter the tariff to distribute that cost more evenly among customers.

“What we’re trying to do at the … simplest level with our new tariff is strike the right balance moving forward,” Deisling said.

Obviously, there is concern among large industrial consumers of energy that the new tariff will put considerable pressure on them, especially given the state of the economy and the challenges of the COVID-19 pandemic.

Deisling said they are aware of these issues and aren’t out to destroy any businesses or industry.

Deisling said they must publish a preferred rate design by March 18, 2021, which will be followed by a couple months of meetings with stakeholders. They must then file an application with the commission for a public proceeding by mid-June.

However, even if the commission accepts the AESO”S proposal as is, the new tariff would likely not come into effect until at least 2023, Deisling noted.

Coun. Dale Kluin, who represents Fort Assiniboine/Timeu, asked how the new tariff would affect the local arena and curling rink.

Deisling said that is the essence of what they are trying to tackle with the altered ISO tariff.

While he couldn’t speak with certainty how Fort Assiniboine’s facilities would be affected without knowing more details, residential consumers and small business-owners should see a cost-savings “if we fast-forward with exactly what we’re thinking right now,” Deisling said.

Whitecourt Central Coun. Ron Govenlock commented it sounded like the ISO tariff was being reviewed with the right objectives in mind, noting that transmission costs were becoming very onerous for farmers and small business-people.

However, Govenlock stressed that he wanted more concrete information. “It’s one thing to talk about a philosophy, but I need specifics to respond to, and we don’t have that specific proposal as to what that new regulation may look like.”

Deisling responded that is one of the other goals of the new tariff: to be more responsive to where the world is going to go, and “not such a static dinosaur, if I can call it that.”