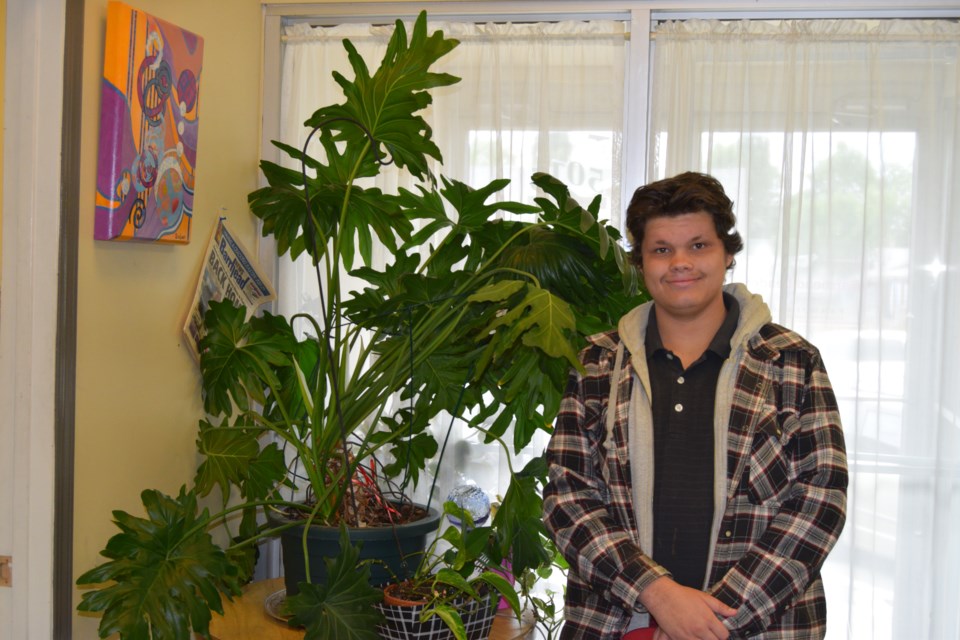 BARRHEAD- A Barrhead teen is the first person to throw his hat into the municipal-electoral ring.

Liam Sorenson, a 19-year-old soon to be 20, has announced his intention to run for Town of Barrhead mayor in the upcoming municipal election on Oct. 18.

Sorenson has lived in Barrhead since 2004, coming to the community when he was three years old. He has two younger brothers.

"I decided to run when I was still in high school. That is when I first seriously became interested in politics," he said.

Sorenson added that he hopes to make politics his career, eventually running for political office at the provincial or federal levels.

But before that, he said, he wants to learn the ropes at the municipal level.

Sorenson graduated from Barrhead Composite High School (BCHS) in 2020. It is here where he took his first plunge into the political arena, running unsuccessfully for class president during his senior year.

However, that was not his first taste of politics.

"I helped build and put up signs and did a lot of work in his Barrhead campaign office," he said.

In addition to his political interests, Sorenson is interested in sports.

During his time at BCHS, he was often seen on the sidelines volunteering for many of the school's basketball and volleyball teams or events. In the winter, he volunteered with the Barrhead Bombers Western States Hockey League team as a camera operator.

As for his platform, Sorenson said he plans to campaign on three ideas.

The first being that he believes that the mayor and councillors need to devote their full efforts to the job and should be made full-time positions.

He similarly feels that the 40 member Barrhead Regional Fire Services should transition from a paid-on-call fire department with only two full-time firefighters, the chief and deputy chief, to a professional fire department where all the positions are full-time.

"I have a few friends that work in the fire department and they are very dedicated," he said.

Lastly, Sorenson said the Town of Barrhead needs to strengthen its relationship with the provincial and federal governments.

He would do this, mostly, by hosting a series of meetings with the local MLA and MP.

He said his platform may expand now that he has announced his candidacy, as people approach him with their concerns.

As for some of the challenges the Town of Barrhead and other rural municipalities face, such as the province reducing the Municipal Sustainability Initiative (MSI) funding by 25 per cent in the next three years or the downloading of policing costs to rural municipalities, Sorenson admits that he does not have any solutions.

"They are difficult problems. I will have a lot to learn," he said.