Town of Barrhead council will again look at a ban during a strategic planning session in the fall
Jul 20, 2020 2:00 PM By: Kevin Berger 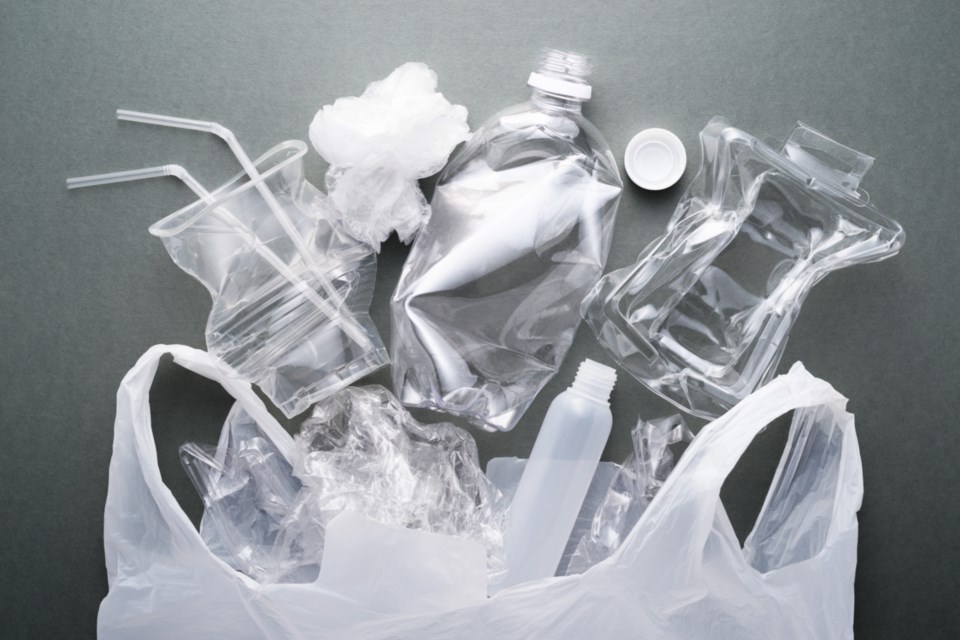 Back in March, before the COVID-19 pandemic got into full swing, Town of Barrhead councillors briefly discussed the possibility of introducing a community ban on single-use plastics ahead of a Canada-wide ban. The discussion never went anywhere until the July 14 meeting, when CAO Edward LeBlanc brought up the issue again.

With residents still having to deal with the COVID-19 pandemic, Town of Barrhead councillors decided during their July 14 meeting to put any further discussion of a single-use plastics ban on the backburner.

Back on Feb. 12, council passed a resolution to have administration research what other communities are doing in terms of phasing out single-use plastics.

The resolution was brought up because Prime Minister Justin Trudeau had promised a year ago that single-use plastics would be banned throughout Canada by 2021 at the latest.

Town of Barrhead CAO Edward LeBlanc reported back on how three municipalities (the Regional Municipality of Wood Buffalo, the City of Wetaskiwin and the Town of Devon) had instituted their own single-use plastic ban.

That’s as far as the discussion went. Coun. Ty Assaf had promised to bring up the issue during the Barrhead and District Chamber of Commerce’s meeting on March 19, but that was the same week schools and daycares were shut down due to COVID-19.

The topic of a single-use plastics ban arose again at the July 14 meeting due to LeBlanc bringing forward a “council action list” of resolutions.

LeBlanc said he went all the way back to January 2019 and created a list of every resolution passed by council, along with a short note on the status of those resolutions.

Most were completed, but one outstanding item was the single-use plastics ban, which had hung in limbo since March. LeBlanc asked council if there was any appetite to have administration draft a bylaw on a ban.

“If there’s no appetite for it, then that’s fine. I just want to make sure it’s not left to the side,” he said.

Coun. Don Smith, who works at the Pembina West Co-op, had originally put forward the resolution to have administration investigate what other communities were doing in regards to single-use plastics.

Smith said there had been some discussion in his workplace regarding the ban, and he and others agreed it was still a community initiative. Likewise, he felt that was also the consensus reached by council.

He said that until the COVID-19 pandemic has passed and the town can bring up the single-use plastics issue again with the Chamber of Commerce, “I don’t think right now is the time to move forward with that.”

Mayor Dave McKenzie asked if council wanted to pass another resolution delaying discussion of a plastics ban until the fall.

LeBlanc replied that would be fine, but pointed out that council has a strategic planning session this fall where the issue could be discussed.

Coun. Leslie Penny then put forward the resolution to delay this discussion until that planning session.

Incidentally, LeBlanc said the other outstanding issue on the council action list was a resolution by Coun. Ty Assaf to review the council code of conduct bylaw to include members-at-large on committees.

LeBlanc said he had reported back on that issue at the March 10 meeting and suggested that a separate bylaw concerning the conduct of members-at-large on committees be drafted. There was no further direction by council.

Assaf then put forward another resolution directing administration to draft such a bylaw. It was passed unanimously.

Local municipalities to receive over $4M for infrastructure
Aug 4, 2020 3:05 PM
Comments
We welcome your feedback and encourage you to share your thoughts. We ask that you be respectful of others and their points of view, refrain from personal attacks and stay on topic. To learn about our commenting policies and how we moderate, please read our Community Guidelines.