Death of Keystone a disappointment, but industry has “bright lights on the horizon”, says ATB economist
Apr 4, 2021 2:45 PM By: Simon Ducatel 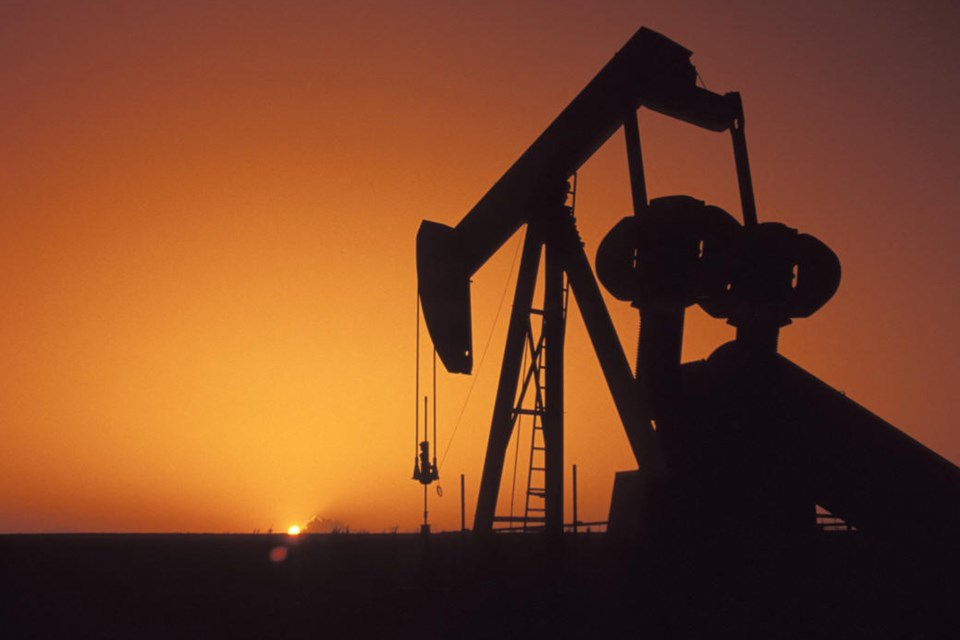 The United States president’s decision to pull the plug on the Keystone XL pipeline was undoubtedly a major disappointment for Alberta, says ATB Financial’s chief economist.

“But I think on balance, we have more to look forward to in our energy industry with the incoming administration,” said Todd Hirsch, who in January just before Joe Biden’s inauguration virtually presented his annual outlook and forecast.

The controversial project has been a political hot potato for about a decade, and was not the first time KXL had been terminated by a president, he said.

With the unexpected outcome of the Jan. 5 Senate runoff election in Georgia that resulted in two Republicans being replaced with Democrats, the new administration will have the ability to more aggressively pursue the Green New Deal without worrying about using Keystone as a bargaining chip to get Republican support, he said.

“But we don’t need to worry about this too, too much,” he said.

Granted, the project’s cancellation will be a “real frustration and set back for Alberta’s energy industry,” especially places such as Hardisty that are particularly dependent on the activity the pipeline would bring, he said.

“However, when we think about our energy sector overall, I still think that there are probably more bright lights on the horizon with (President) Biden than dark spots,” he said.

For example, when thinking about Canada’s competitive position relative to the U.S., one of the reasons why the county's energy sector has suffered over the last four years, is because former President Donald Trump had loosened up of a lot of the regulations.

The former administration’s effort to spur on shale oil and fracking production in the U.S. “really did put us at a competitive disadvantage — and it created a lot of supply of US oil onto the market.”

With President Biden now at the helm, a lot of those policies are expected to be reversed, with many elements of the Green New Deal predicted to be quite restrictive on the energy industry, he said.

“I think we can anticipate tough new rules around fracking, and also around shale oil production in the United States,” he said.

“Now, different people will have different opinions on that of course. But what it does do, is that it actually improves Canada’s competitive position vis-a-vis the United States.”

Of course that isn’t Biden’s intent, he added.

“But Mr. Biden is going to be levelling the playing field a little bit more, and I think that will be helpful for Canada’s energy industry," he said.

Another consequence of the Green New Deal will be a slight increase of oil prices — or at the very least less drastic downturns, he said.

“That is because with more restrictive policies around fracking and shale oil production, that is going to restrict some U.S. supply of oil onto the market, and that I think should help support North American prices," he said.