Committee clerk Warren Huffman confirmed it's the first Opposition-sponsored private member's bill the committee hasn't rejected since the UCP came to power in 2019.
Apr 14, 2021 11:45 AM By: Canadian Press 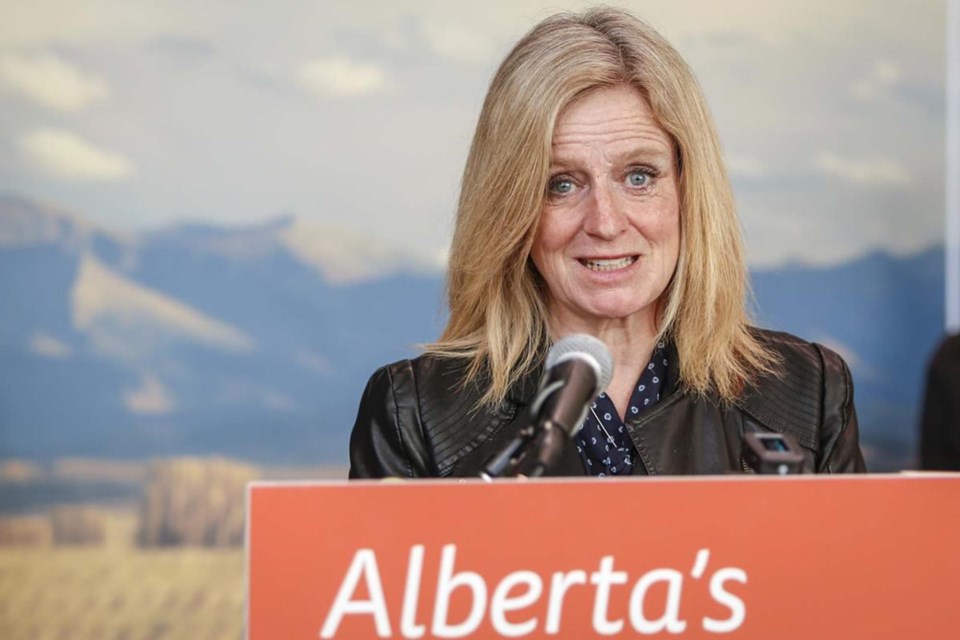 EDMONTON — An Opposition bill that would preserve Alberta's Rocky Mountains from open-pit coal mines could be debated in the legislature after a government-dominated committee on Tuesday gave unanimous consent for it to move forward.

NDP Leader Rachel Notley, the bill's sponsor, immediately challenged government members to approve a motion to debate the bill next Monday instead of letting it die on the order paper.

"Are they just going through the motions or are they really prepared to do what it takes and stand up for and represent the views of their constituents?" Notley asked after a meeting of the committee that screens private members' bills and decides which of them goes ahead.

Committee clerk Warren Huffman confirmed it's the first Opposition-sponsored private member's bill the committee hasn't rejected since the UCP came to power in 2019.

The bill calls for the cancellation of leases issued after the government scrapped a policy last May that once protected a vast swath of summits and foothills down the western spine of the province.

If passed, the bill would also stop the province's energy regulator from issuing development permits. Open-pit mines would be permanently prohibited in the most environmentally sensitive areas and mines elsewhere would not receive the go-ahead until a land-use plan for the region was developed.

The government has already sold coal exploration leases for vast tracts of the area, a landscape close to the hearts of many Albertans and the source of much of the province's fresh water. Public backlash forced it to reinstate the policy and stop sales, but drilling and road-building continue on leases already sold.

Notley said that backlash was probably behind Tuesday's recommendation.

"Even UCP members had to understand the degree to which their own constituents don't want to see this happen."

But she said that under current scheduling, the bill wouldn't come before the house before the end of the sitting and would quietly disappear.

"Private members bills are assigned based on a random draw to be heard on Monday in the order they are drawn," he said.

The legislature is currently on private member's Bill 207. The proposed coal legislation is Bill 214.

Notley said the NDP will ask for a unanimous vote to move the bill up for debate.

"They can absolutely do that if they truly want to give voice to their constituents' concerns."

The government is asking Albertans to complete a survey on how, or if, they want development on the land in question. It has also struck a committee to seek input. It is expected to report in November.

"While that so-called consultation is winding its way down whatever road it may take, development and exploration is ongoing, jeopardizing the very integrity that so many Albertans are desperate to see us protect."

While some coal companies have said they will suspend this summer's exploration program, others have not, saying their leases require them to complete work within two years.

Cabin Ridge Project Ltd. plans to drill 96 holes in its leases north of Coleman, Alta., near the British Columbia boundary. That work is to begin in May.

This report by The Canadian Press was first published April 13, 2021.