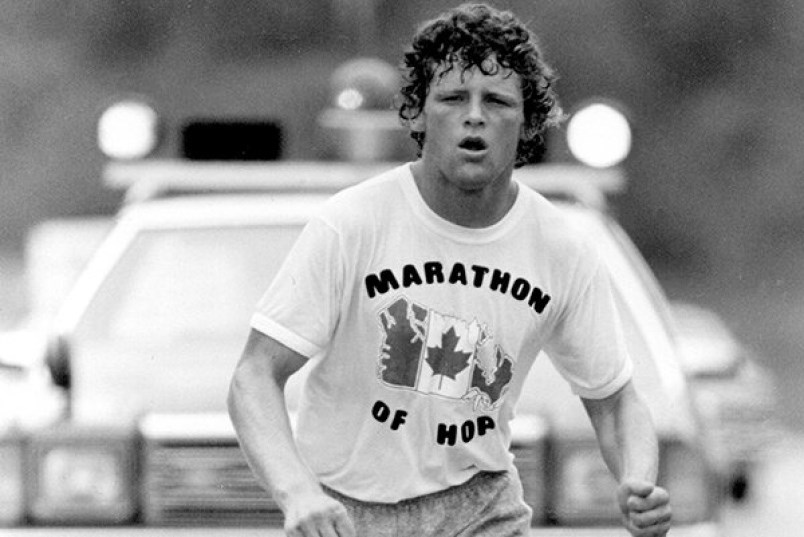 The city of Port Coquitlam now has a direct link on its website to encourage visitors to vote for the cancer research crusader, who ran the Marathon of Hope in 1980.

Organizers of the Terry Fox Hometown Run are also encouraging the public to nominate Fox for the new bill to coincide with the 40th anniversary of his historic fundraising journey.

According to the Bank of Canada, which is calling for entries until March 11, the names of about 300 Canadian icons have been put forward including Fox and:

Amélie Ferron-Craig, spokesperson for the Bank of Canada, told The Tri-City News last week the list of nominees will be updated weekly.

After the deadline, the names will be reviewed by an independent advisory council made up of “eminent people from academia, the cultural sector and civil society,” she wrote in an email.

“With the help of additional historical research and public opinion research to gauge the views of Canadians, the advisory council will review the nominations and develop a shortlist of candidates.”

The names of the finalists will be handed to the governor of the Bank of Canada, with the finance minister tasked to make the decision on whose face will be on the new note.

An announcement is set for later this year or early 2021, she said.

Parks Canada shuts down public access to national parks
Mar 24, 2020 11:13 AM
Comments
We welcome your feedback and encourage you to share your thoughts on this story. We ask that you be respectful of others and their points of view, refrain from personal attacks and stay on topic. To learn about our commenting policies and how we moderate, please read our Community Guidelines.