Legal Aid extends AADC to the end of November 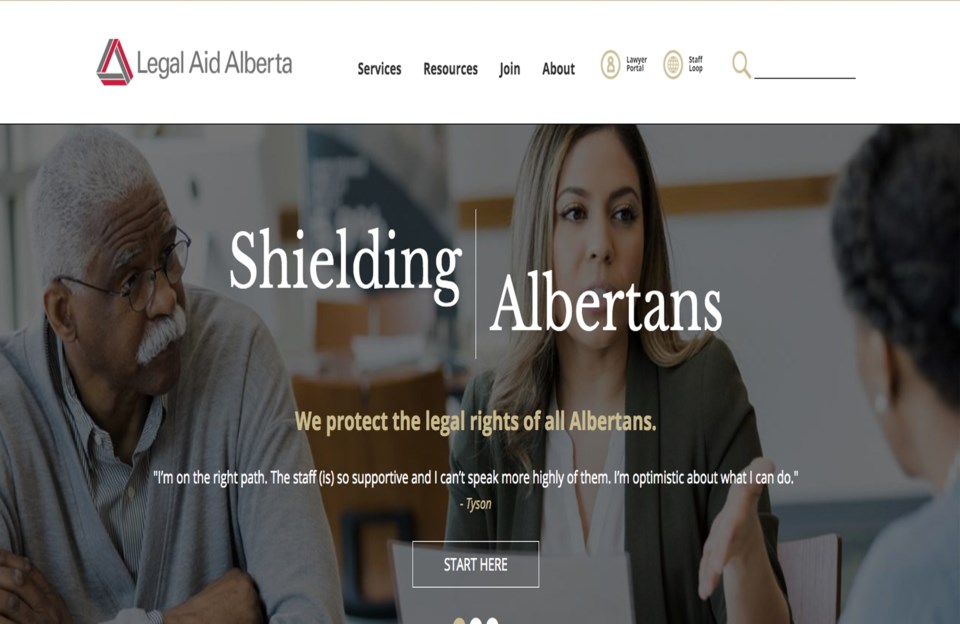 Initially scheduled to end Aug. 28, the program was implemented to relieve pressure on the courts amid COVID-19 by allowing Albertans facing charges to speak by phone to a LAA duty counsel lawyer up to 14 days ahead of their first court appearance to receive preliminary legal advice, help obtain disclosure from the Crown and other assistance. It has been deemed quite successful.

It has been helping Albertans make informed decisions about their court cases since it began in June, says Marino Eliopoulos, a Calgary staff lawyer with LAA.

Since starting June 29, AADC has fielded more than 1,300 calls, facilitated 630 court appearances, provided free legal advice to 695 people, and referred more than 255 people to legal aid for additional support prompting the extension with support from the within the courts and funding from Ministry of Justice and Solicitor General, a Sept. 28 press release stated.

“We've got a lawyer for the north; so, that's everything north of Red Deer, and then a lawyer for the south, which is Red Deer on down, who are both on the line and they'll take calls live. But if they happen to be on the phone, then the calls get marked as a call back and we call people back all through the day,” Eliopoulos said.

The program has nothing to do with whether the caller qualifies for legal aid as anyone has the right to duty counsel and could have seen the lawyer at the courthouse pre-pandemic, but it also allows for people who live in remote areas or are otherwise prevented from accessing court to speak to a lawyer.

“We're able to talk to people who might not have made it to court and therefore couldn't have connected with duty counsel because they just couldn't have gotten to a location where we were so, now they can call in,” said Eliopoulos. “We can give some legal advice and help make their court appearances which, especially for people who are more affected by poverty in rural settings, I think it's been really helpful.”

For more information on Advance Appearance Duty Counsel and how to call, visit https://albertacourts.ca/