While Alberta is meeting the threshold for hospitalizations, the province is concerned about growing case numbers in recent days
Feb 22, 2021 6:30 PM By: Kevin Berger 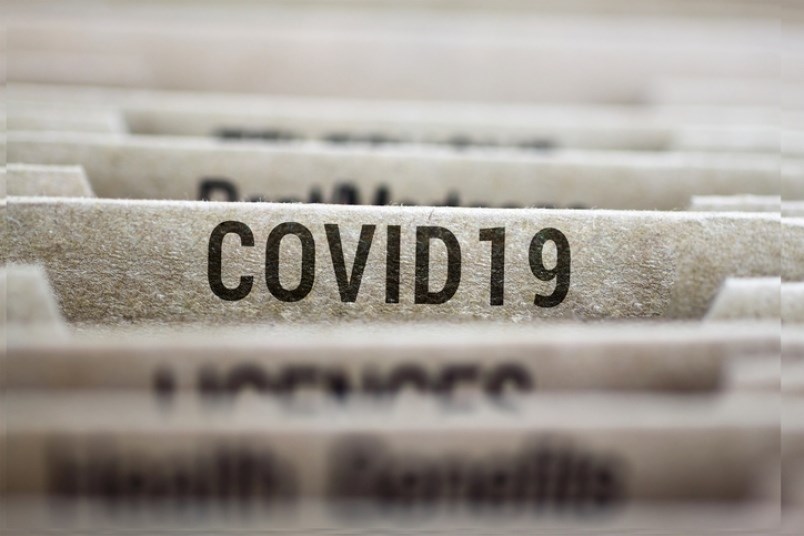 There are currently 4,675 active cases of COVID-19 identified throughout Alberta, including 289 cases of the more infectious variants. There are 859 active cases in the North Zone, which encompasses Westlock, Barrhead and Athabasca.

While Alberta is currently meeting the threshold for moving to Step 2 under the four-step plan for lifting restrictions, chief medical officer of health Dr. Deena Hinshaw says that a decision won’t be made before March 1 on whether or not to move to that next step.

Under “A Path Forward,” which was announced by Premier Jason Kenney in late January, Alberta would begin easing more restrictions provided the province hit a threshold of fewer than 450 hospitalizations (including Albertans in the ICU) by March 1.

Currently, there are 324 Albertans in hospital and 53 in the ICU, which adds up to 377 Albertans in total. That is 73 below the threshold.

However, Hinshaw said some growing case numbers in recent days has prompted the Alberta government to take the full three weeks to assess the data and decide on the best way forward.

“No decisions will be made on Step 2 prior to March 1, at the earliest,” she said. “We are being cautious as it is too early to say if this recent increase is significant or a temporary pause in the strong downward trend we have seen over the past several months.”

There would also be further easing of restrictions on indoor fitness and children’s sports and performance.

The Feb. 21 update also came with some good news regarding cases at various types of health care facilities, which Hinshaw said is the result of the public health measures and Alberta’s immunization program.

Likewise, the number of outbreaks at long-term care facilities has dropped from 74 on Dec. 20 to just five on Feb. 16.

A similar decline has been seen at designated supportive living facilities. She said there has been an 88 per cent decrease in active cases at those facilities since the peak of more than 1,300 cases seen on Christmas Day.

As well, the number of outbreaks at acute care facilities have dropped from 27 at the start of January to eight.

“We must celebrate good news when we can, if only as a reminder that the sacrifices of so many are making a difference,” Hinshaw said.

Hinshaw also reported that of the 289 cases of the COVID-19 variants identified in the province, they have all been found in the Calgary, Edmonton and Central Zones.

That means there are no identified cases of the more infectious variants in the North Zone, which encompasses Athabasca, Barrhead and Westlock.