100 years of healthcare: What now? 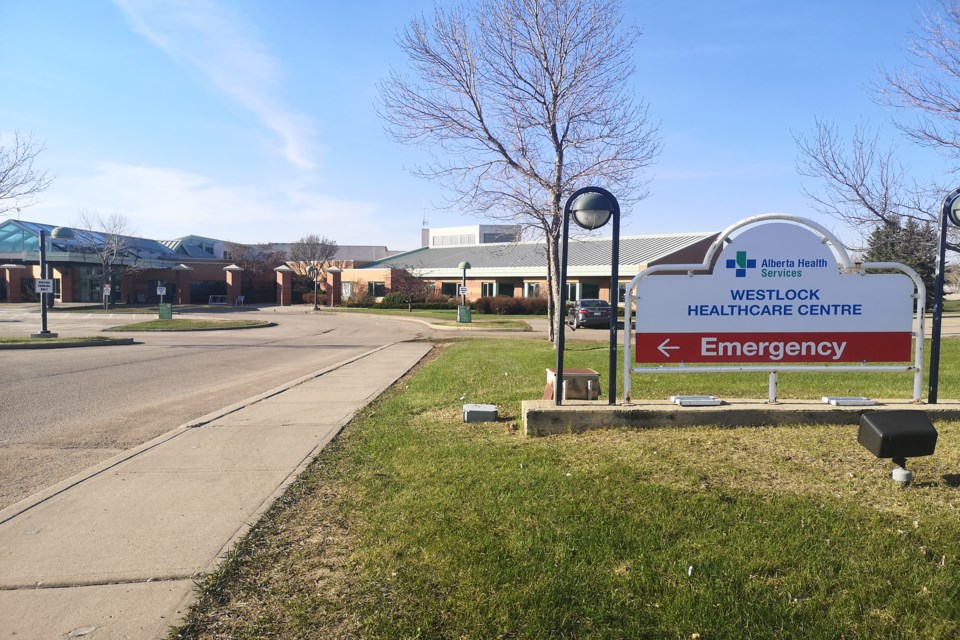 Over the course of the multi-part series on healthcare through time, things in the present got progressively more agitated. Doctors across the province are angry with the provincial government, and doctors in Westlock took the step to announce that some will resign from hospital practice. In those circumstances, we thought it more beneficial to analyze the labour part of healthcare, while maintaining the promise of zeroing in on centralization. We have done so with the present as context, but in the manner of a historian.

After the Spanish flu pandemic ended, soldiers returned home, the market crashed in 1928, there was a series of labour protests across the much of the Western world – healthcare professionals were now part of the movement.

Historian Erika Dyck explained that one of the consequences of the 1918 pandemic was that nurses and doctors had cemented their role within that labour force.

We happen to be at the crux of a similar occurrence in Alberta. In particular, rural doctors exist in that space of caring for patients during a pandemic while advocating for their place within the labour market.

The NDP health critic David Shepherd has been very vocal in calling the breakdown of relationships between the Alberta government and the Alberta Medical Association a “health care crisis.” But it’s inextricably linked from the context in which doctors’ roles have been indispensable: a global pandemic.

There’s a set of local circumstances that are pushing a similar labour movement to happen concurrently with the pandemic, unlike the set of factors that, early last century, led to similar movements – but they took longer then.

In Alberta, Dyck explained that in the 1930s, many professionals were leaving the province. Farming communities were poor and couldn’t afford to pay for healthcare. That led to a change, over a couple of decades, in how collective bargaining was done, ultimately resulting in the public hospital system that got going in the 1950s.

That first step toward centralizing health care later transmuted into health zones, and finally concluded with Alberta Health Services as the overarching provider.

Alberta’s chief medical health officer Dr. Deena Hinshaw noted in one of the earlier COVID-19 updates that one of the reasons Alberta is doing so well at testing so widely is exactly that expansive hand of the AHS. Coordinating is much easier.

That same centralization, however, breaks apart when we focalize to rural communities.

Athabasca-Barrhead-Westlock MLA Glenn van Dijken commented May 2 on the fact that rural communities have to provide much more to doctors. He said it ended up being a competition between them: whomever offers more benefits has a better chance of attracting physicians.

Westlock physician Dr. Vicci Fourie, however, noted that the reason Westlock has been doing so well in attracting and keeping doctors has been the direct involvement of those already on the ground. Once AHS took over, he said, it became more difficult.

What we see here is not a fault in the system, but a capacity for different people to reason through a similar context and reach different conclusions. For a politician who has to ensure an even distribution of services in his communities as the other ones across the province, that local involvement is an issue.

For a doctor who arrived in the community thanks to the efforts of others before him, and one who continued to participate in physician recruitment, it’s the solution.

Town of Westlock mayor Ralph Leriger remembers this: “There was a couple of doctors that I toured through town for AHS that were interested in participating in Dr. (Jan) Lategan’s surgery program.* Dr. Lategan and company have produced some very impressive numbers here. They have been recognized as producing the most efficient joint replacement numbers, I think not in Alberta but in all of Canada. So I toured those doctors through town. I showed them and their families our rec facilities and all of our positive aspects of our community.

“I never heard back, whatever happened. No follow-up.”

As for Dr. Hinshaw, she pointed directly to the fact that in times of crisis, centralization works because it fast tracks resource allocation. A simple comparison to the United States is enough to cement that further.

What we saw in the last rendition is that, simply put, this wasn’t necessarily the result of the other pandemic. But it did have deeper roots in how people, at the community level, were pooling resources together to bring doctors, hospitals, nurses to their areas.

As Leriger put it: “I’m not just looking for doctors here. I’m looking for community-builders.”

It’s similar to Fourie’s observation: in recruiting, they’re looking for doctors with a similar mindset because rural “is not a profession, it’s a lifestyle.”

Doctors here say that the lifestyle is in danger. Some are planning to leave hospitals once the worst of the coronavirus is over. That, in effect, is a shattering of the rural medicine lifestyle.

There’s a very delicate balancing act at stake. It’s undeniable that some communities are lacking for doctors. But one step too much in the wrong direction would be forcing new doctors to move to those communities for a length of time.

And it’s a step that the UCP is considering.

That, in effect, is the extreme to which nobody should lean. Something else happened last week: many Western countries celebrated 75 years of Nazi liberation. At the same time, Eastern European countries reminded the world that for parts of Europe, May 1945 did not bring freedom.

Dr. Stephanie Frigon, for example, came to Westlock because her husband farms near Thorhild.

The danger of centralization is forgetting those simple facts of life.

*Dr. Jan Lategan, originally from South Africa, moved to Westlock to run an orthopedic surgery program out of the Westlock Healthcare Centre.