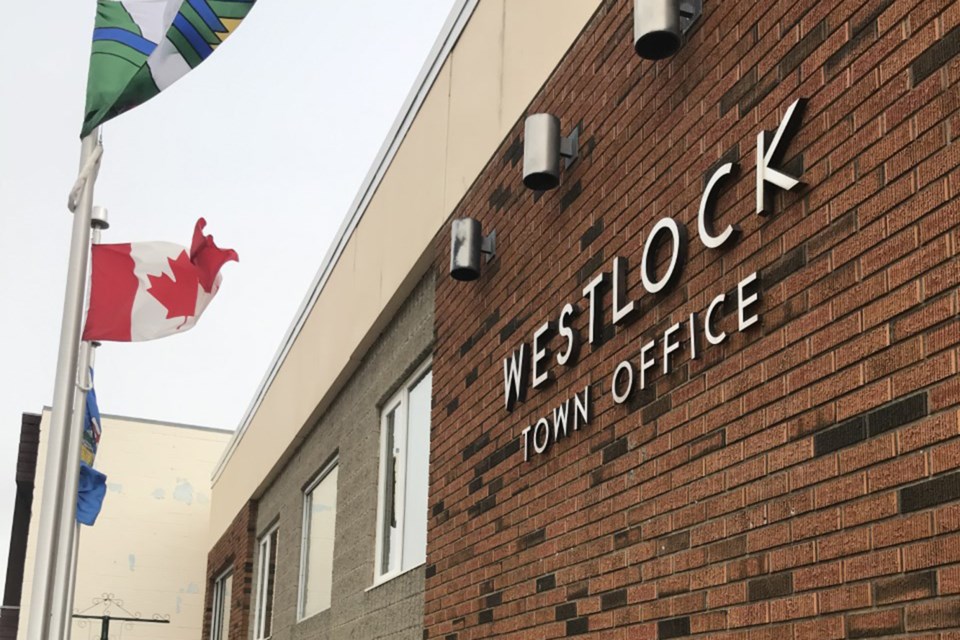 Town of Westlock councillors tabled a bylaw that updated the 2012 regulations around displaying addresses in town after they were dissatisfied with the level of detail in the enforcement section.

WESTLOCK—After nearly 30 minutes of conversation around fees for displaying an address improperly, Town of Westlock councillors decided to table the civic addressing bylaw for the next meeting for a “robust” discussion.

Councillors had a series of questions for administration during the June 8 meeting, especially around the lack of specificity on fine amounts and processes in the bylaw that deals with proper display of addresses in the town.

The lengthy discussion prompted Coun. John Shoemaker to comment that it was being done in an inappropriate setting.

“The first time council sees a change to a bylaw or a policy, it usually goes through our committee of the whole. I don’t know why we’re wasting the time of our department heads at the end when we could be doing this as a committee of the whole and bring it to the normal council meetings and pass it. I think this is the wrong meeting for this type of discussion,” he said.

Coun. Murtaza Jamaly retracted yet another question he had of the fine schedule after Shoemaker’s observation.

“I agree with John so much that I think that that’s probably where we should cease the discussion,” said Jamaly.

This bylaw would have replaced a 2012 version. Although mayor Ralph Leriger called it “much more complete,” council moved to table it instead of giving it first reading.

Following some confusion around which section appears on which page, enforcement of the bylaw was, as councillors’ questions suggested, not very clear.

That particular section had been expanded, explained director of development Bernice Gonzalez.

The process of issuing a ticket was among those contentions. As CAO Simone Wiley explained, two warnings are issued for minor infractions before taking more enforcement action.

But, she said in answer to Coun. David Truckey’s specific inquiry, that’s not documented. Instead, it’s a matter of “standard practice,” and part of “my philosophy around working with the community.”

This would apply to minor offences like overgrown trees covering an address.

The bylaw itself, however, wasn’t exactly too clear on the differences between intentional offences and those resulting from what Jamaly called “a lack of action,” precisely when it came to enforcement measures.

Fines for intentional acts like the removal, defacing, obliteration or destruction of addresses on a property carry increased fines “to discourage such acts from occurring and provide support to designated officers exercising the powers under the bylaw,” said Gonzalez.

But included on the list of penalizable offences were things like “failure to ensure that an address is posted to bylaw standards,” or “failure to post in a timely manner on a new building.”

It also didn’t spell out the differences between a violation tag and a violation ticket. Specifically, though, as Coun. Clem Fagnan pointed out, the monetary values associated with each of them weren’t listed.

The bylaw will come back to committee of the whole June 15, where Shoemaker thought it should have been brought forward in the first place.

“There appears to be enough questions around civic addressing that we could discuss the bylaw and give everyone another week to have a good look at it,” said Leriger.

“We’ll have a robust discussion.”