Two new councillors, along with a new administrative team, came on board over the last year
Jan 11, 2020 3:38 PM By: Chris Zwick 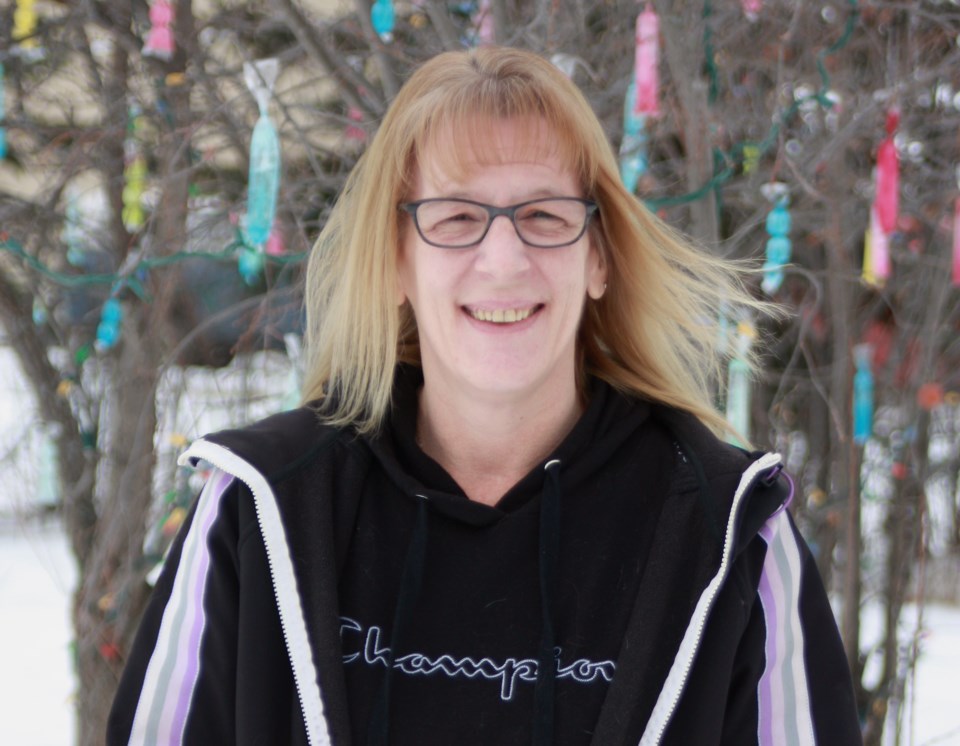 WESTLOCK - Despite a number of personnel changes in 2019, Village of Clyde council and administration were still able to make progress on a number of priorities ranging from repairing the roads, to taking a closer look at its emergency services.

Starting in January, Coun. Art Purdy took his spot on the five-seat council, after winning a byelection in December 2018. Then in April, mayor Matthew White left the community and his position and was replaced by Coun. Danielle Dillman after a June byelection. Christa Clausing was voted mayor by her peers and remains the chief elected official in the village.

In the meantime, CAO Edward LeBlanc left to be CAO of the Town of Barrhead and was replaced by fellow Transitional Solutions Inc. consultant Ron Cust in May. Soon after that, municipal secretary Kim Hale, who served as interim CAO for many months also left the village, which cleared a path for Jaye Parrent to take a position as finance and assistant chief administrative officer.

“Ron, I think, is a very big asset. We’re very happy with him. He’s got us on track and he keeps us on track,” said Clausing.

“Jaye is awesome. Kim was really good, but she’s a really good fit too, and she’s learning lots and Ron is teaching her lots in that area and Jaye seems to be interested and eager.”

That may seem like a lot of changes, but council and administration were still able to get some things done.

Council made fixing the roads a priority for 2019, but there was so much work to do, the project is being carried over to next year, and start off from where it ended in winter.

“We’ve got some pretty bad ones. On 47th Street, it’s pretty chewed up so I’m sure those people are going to be excited. Unfortunately, by the time everything was said and done for the season there was still work to be done. At least we got what really needed to be done, done before the winter,” said Clausing.

Administration has also been busy reviewing the town’s fire prevention plan to see what, if any, changes need to be made to the Clyde department, said Clausing, adding another draft will be before council at its Jan. 13 meeting.

“We had the fire here a couple weeks ago … and the fire department was on top of it. We know we have the neighbouring municipalities that all came in and we know our system works,” she said.

Fire and emergency services are at the top of the list for Clyde as far as intermunicipal collaboration frameworks with Westlock County go. Administration worked many long hours to first complete an intermunicipal development plan and then an ICF. The government-mandated agreements are supposed to outline the potential for shared services between neighbouring municipalities and are supposed to be completed by April.

Clausing said a lot of time has been spent on the plans, but meetings have gone relatively smoothly during negotiations.

“There has been a big improvement in communication and working together,” she said.

“Some of them are really outdated and our new CAO is on top of it, which is really good.”

As for the challenges ahead, everyday is a challenge in a small municipality, said the mayor.

“Challenges come every day, it’s the day-to-day stuff, just trying to complete our projects. Anything can come up at any time, but overall I think the village is in good shape.”

In 2020, Clausing said she foresees a lot of the same, as the village works to complete its infrastructure improvements, finalize its emergency services plan and enter into a beneficial agreement with the county as the two municipalities establish an ICF together.

“It’s going to be a lot of tying up loose ends. By the end of the year, I’m hoping all of that will be done. It’ll be nice to get all that stuff done before the election, so the new council doesn’t have to deal with it,” she said.

Rainy days ahead
Jul 13, 2020 11:23 AM
Comments
We welcome your feedback and encourage you to share your thoughts. We ask that you be respectful of others and their points of view, refrain from personal attacks and stay on topic. To learn about our commenting policies and how we moderate, please read our Community Guidelines.