Get ready to run 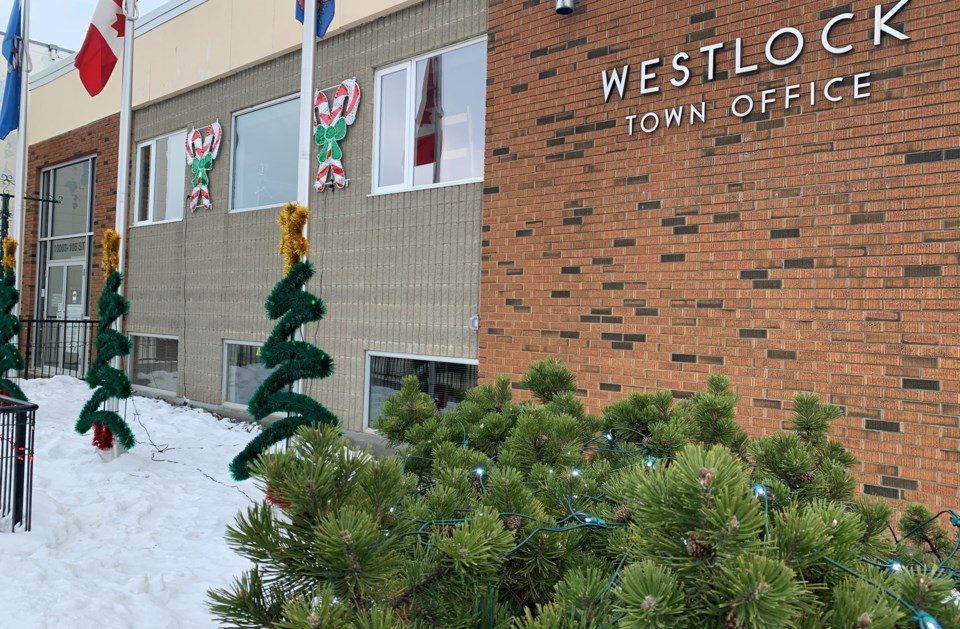 Nominations for the Oct. 18 Municipal Election are now being accepted by returning officers across the province. Amendments to the Local Elections Authority Act changed the nomination period, which started Jan. 1 and will go until Sept. 20. -File

ATHABASCA/BARRHEAD/WESTLOCK - October seems to be far off in the future, but nominations for Alberta’s 2021 Municipal Election on Oct. 18 are already being processed while incumbents try to decide if they want to commit to another four years, and potential challengers decide if they really want to lead and take on everything that comes with the position.

This election cycle is the first where nominations could be filed at the beginning of the election year. After recent changes to the Local Authorities Election Act, municipal council and school board hopefuls no longer have to submit their nomination papers during a two-hour period, four weeks before the election. Instead, they can be filed anytime between Jan. 1 and Sept. 20.

“I am somewhat disappointed that they are allowing nine months plus for people to put in nomination papers. That potentially could create a body of work for our administration that is somewhat needless,” she said at town council’s Jan. 5 meeting. “The past practice worked quite well, at least for the last 115 years.”

Powell, who has already publicly declared she would not be seeking re-election, said she would also like some clarification of how the province’s proposed referendums would work for those actually administering the election. A council veteran, Powell defeated three other challengers in the 2017 campaign, while six of 12 nominees for councillor were voted in.

While it is still early in the year, some, like Powell, have already made their decision not to run again. Athabasca County Division 4 Coun. Christi Bilsky is one of them.

“It has been an eye-opening, challenging and for the most part, enjoyable experience. Though it will not be easy to let go, I have decided I will not be seeking re-election in the fall,” she said in an e-mail. “I believe it is time for someone new, with different ideas and a fresh perspective to join the council team.”

Bilsky was one of 15 candidates throughout the county in 2017 and defeated one challenger in the division by 13 votes. Three of nine councillors faced no challengers and were acclaimed on nomination day.

In the Village of Boyle, Coun. Shelby Kitely said she was would be filing as a candidate for village council. She was one of six to vie for five council seats in 2017.

“I have enjoyed my time on council and have learned so much along the way. We were so fortunate that our council worked well as a team this last four years and we have accomplished a lot together,” she said in an e-mail. “We have set plans in place for the upcoming years and I would like to be a part of seeing them through,”

Westlock mayor Ralph Leriger said during a year-in-review interview that a few councillors there may not be coming back, and as for whether he’ll run again, he’s still trying to decide. Leriger was unchallenged for the mayor’s seat in 2017 and won his first term in 2013 following a three-man race.

“I’m not sure, I really have to think about it. I think that there’s still work to do,” he said. “Certainly, we’ve made some great progress on many fronts, sometimes not as fast as I’d like since I’m a bit of an impatient fellow, but overall, I’ve really enjoyed it.”

Town of Westlock CAO Simone Wiley said Jan. 6 that no one has filed nomination papers yet, noting that when someone does drop them off, they will become public knowledge. In 2016, seven ran for the six council seats — five incumbents and one rookie councillor were elected.

“I don’t know what to expect, but I don’t think we’ll see the same thing as in larger communities. And I feel like you’ll probably see a few who wait to see who else has put their papers in,” said Wiley. “There might be a bit of a game.”

The 2017 Municipal Election in Westlock County saw a changing of the guard as only one incumbent of the four who ran remained on the seven-member council — two of the incumbents lost by a combined six votes. Seventeen people put their names forward in that election.

In the Village of Clyde, seven candidates put themselves forward to run four five council seats.

As an aside, towns hold separate elections for mayor, while villages and municipal districts see elected councillors choose the mayor or reeve among themselves once elected.

In the County of Barrhead, all but one councillor was acclaimed, with only electors in Division 4 having to vote.

In Woodlands County, there were 15 council hopefuls for the seven available seats, and only one was acclaimed.

This year, Woodlands County residents who wish to put their name forward for the 2021 municipal election have the option of filing their nominations at the Fort Assiniboine regional office instead of having to go to the county's main office in Whitecourt.

The Government of Alberta website recommends contacting the jurisdiction you wish to file a nomination in to determine COVID-19 precautions that may be in place, and whether their offices are open to the public at this time. Most municipalities under 10,000 in population also require a $100 deposit.

With files from George Blais and Kevin Berger