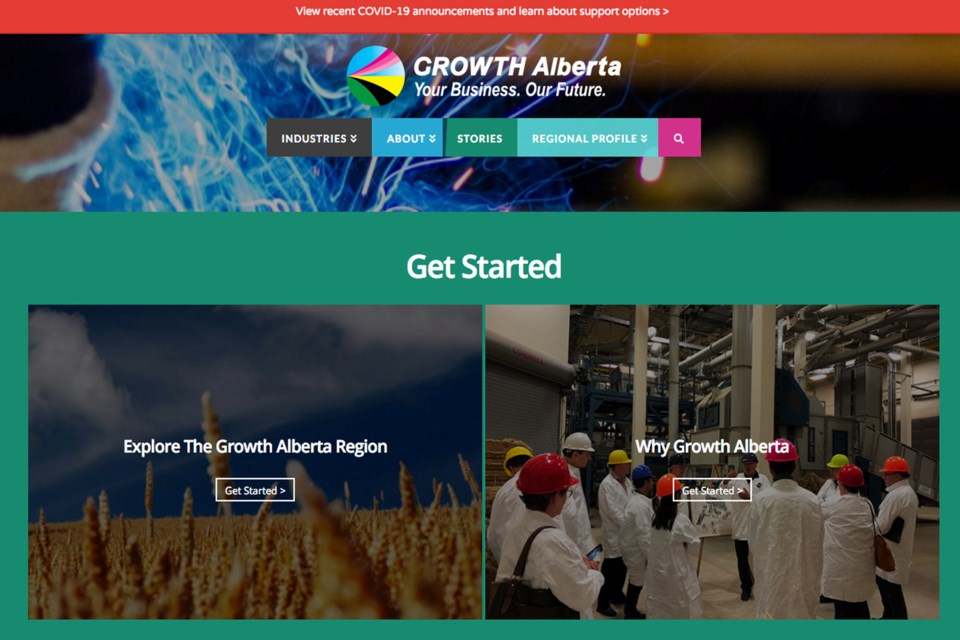 Although GROWTH Alberta has inked a new three-year deal with the province for funding the organization remain closed until the dollars are in the bank.
BARRHEAD/WESTLOCK -

Despite signing a new three-year funding agreement with the province, GROWTH Alberta will remain shuttered for the immediate future.

On Oct. 4, GROWTH Alberta issued a press release stating it was temporarily suspending operations due to the fact that a new funding agreement had yet to be signed — the previous five-year funding agreement, which expired in March, provided GROWTH with $100,000 annually, while the new three-year deal drops to $50,000 per year.

On Oct. 6, the province finally delivered a new agreement, but GROWTH chairman David Truckey said just because they have a signed contract doesn’t mean they will be able to resume operations immediately.

“It has been a long wait, but now that we have a signed agreement, hopefully, things will start moving a lot faster,” said Truckey. “I was quite surprised, they (representative from the Ministry of Jobs, Economy and Innovation) actually came out from Edmonton to give us the contract. I hope that is an indication of how quickly we can expect to see the money.”

All member municipalities contribute to GROWTH — membership fees are $1.60 per capita and capped at $9,000 for each municipality, no matter their population.

Truckey said that once the board, which consists of elected reps from all its members, meets, he expects their first action will be to recall GROWTH executive director Troy Grainger.

Ministry of Jobs, Economy and Innovation press secretary Justin Brattinga said the reason it took so long to get the contract out was due to COVID-19.

Truckey, in a conversation before the agreement arrived, did not accept that explanation.

“For heaven’s sake, you can’t blame everything on COVID,” he said, noting REDAs have been without provincial funding for seven months.

"If we’re looking for examples of red tape, this sat on someone’s desk for months," said Leriger.

“So, I’m hoping the Government of Alberta can look inward instead and outward when addressing red-tape reductions. The bottom line is our dollars ran out and this grant agreement was just sitting there.”

County of Barrhead Coun. Walter Preugchas, the municipality’s GROWTH representative, said during the Oct. 6 council meeting once they had an agreement and funding from the province, it shouldn’t take long to resume operation, adding that Grainger has agreed to come back once the funding was secured.

And even though GROWTH has temporarily suspended operations, some of its initiatives, such as the WILD (GROWTH’s tourism brand) website are still active.

Request for cemetery mowing moved to budget deliberations
Oct 30, 2020 12:30 PM
Comments
We welcome your feedback and encourage you to share your thoughts. We ask that you be respectful of others and their points of view, refrain from personal attacks and stay on topic. To learn about our commenting policies and how we moderate, please read our Community Guidelines.