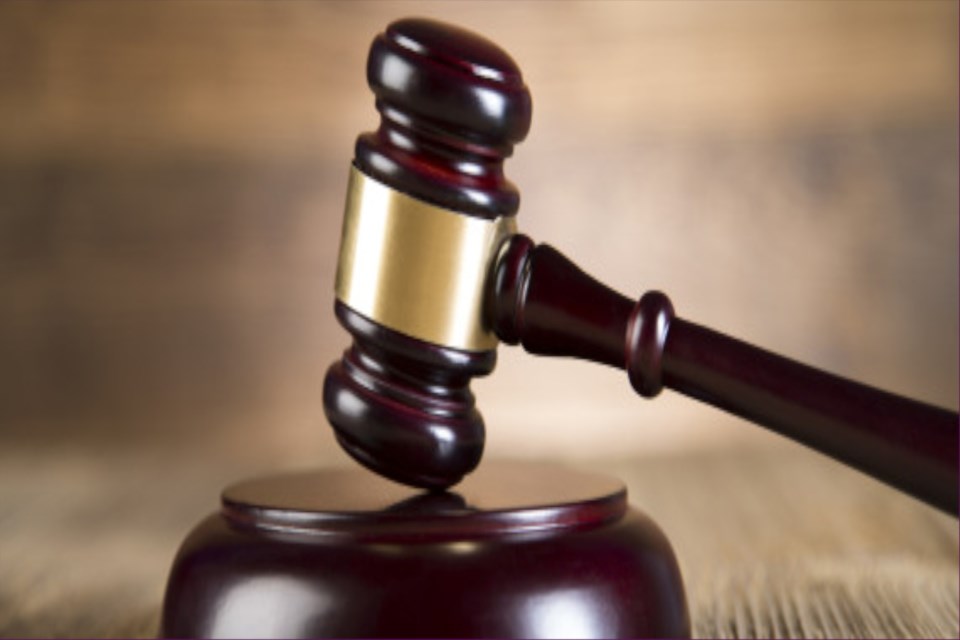 Pahl's lawyer appeared on his behalf and entered a guilty plea to the charge of driving 171 km/h in a 100-km/h zone on Highway 2, back on March 5.

A joint submission from the Crown and defence was accepted by the judge, who handed down a fine of $2,300 and gave Pahl until Feb. 8, 2021, to pay.

The judge then advised him of his choices and told him to talk to duty counsel.

“We just dealt with a ticket and that was fine so, you can make your decision,” Achtymichuk said. “Now you can say yes, I agree with that, yes, I plead guilty to the speeding; we’ll set the fine, I’ll give you time to pay and do that. Second is, with that information from the Crown you can talk to duty counsel today and get some legal help before you decide what to do.”

Dube then came back with a guilty plea to the charges.

“There was no indication of other traffic in the immediate vicinity,” the Crown said. “However, a secondary highway is somewhat narrower than a primary highway for shoulders and such.”

“You can work off part of it through the Fine Option Program,” Achtymichuk said. “If you need more time you can apply to get more time, but I tell people to pay whatever you can whenever you can … because if you ask for more time the judge is going to check if you’re trying to get it paid off or not.”

Yonathon, the third to appear in court that day for excessive speeding, was caught on radar driving 163 km/h in a 100-km/h zone on Highway 2 near Perryvale, south of Athabasca, at approximately 11 p.m. May 16.

He admitted he was speeding and apologized to the court.

“I apologize (and) I took a driving course,” he said.

The Crown suggested a fine of $1,250, which judge Achtymichuk accepted and gave Yonathon six months to pay, or the option of spending 10 days in jail.

“The amount of the fine is very appropriate given the speed that you were going,” he said. “So, the fine will be $1,250 and that will be all inclusive.”