Multiplex grapples with unknown due to COVID 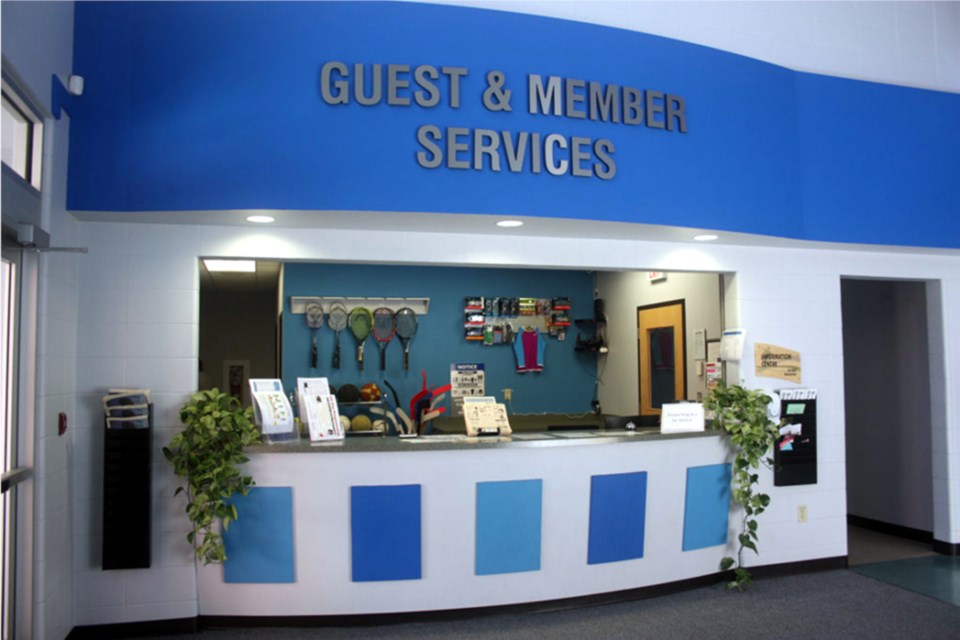 ATHABASCA - The proposed budget for the Athabasca Regional Multiplex (ARM) is on par with previous budgets, but getting to that bottom-line number looks a lot different in response to the pandemic as the finalized financials for 2020 show the devastating story of COVID-19 on the recreational facility.

“As for the forecast on the Multiplex, that is the million-dollar question,” said ARM society chair and Athabasca County Coun. Travais Johnson in an email April 25. “I would say the best forecast is positive and hopeful. Restrictions due to COVID made for those complex decisions on operations to save some money with the building being empty.”

With schools unable to do field trips, for now, the only consistent rental will be from Edwin Parr Composite School, located right beside the Multiplex, with both actual and projected numbers well below the $40,500 projection for 2020 at $11,406 actual, and projected $17,200 for this year.

“This year’s budget was based on the assumption the Multiplex would have very limited operations until September, and then likely operate in September at an increased capacity, similar to last September,” said Athabasca County CAO Ryan Maier, who stepped in as interim manager of the facility twice recently as a permanent manager was sought, in an April 23 e-mail. “Our hope is to return to ‘normal’ operations before the end of 2021, but at this time it does not appear likely.”

“I would love to see the restrictions lifted tomorrow and have people get back some normality to their lives which includes using the Multiplex,” Johnson said. “Right now, it is a wait-and-see game, but by working together we will get through COVID and see our Multiplex being utilized to its full potential.”

“Lease revenue is down because we are not charging lease rates while the facility is closed,” Maier said.

“CEWS is less because there are less employees to date in 2021 than in 2020, and we anticipate the end of CEWS sometime this spring,” said Maier. “Thankfully, it has been extended until the end of May at this point. All other reduced employee expenses are due to less staff.”

The staff reduction is noticed in the proposed 2021 wage expenditure of $767,797, down 29 per cent from the 2020 actual of $1,084,852 and all other staffing related expenses have been adjusted accordingly including Canada Pension Plan and Employment Insurance contributions, as well as travel and subsistence to $500 for 2021 from $4,000 proposed in 2020.

Another savings is no longer having the Old Brick School falling under the Athabasca Performing Arts Centre (APAC) which was the Nancy Appleby Theatre, Alice B. Donahue Library and Archives and school combined, but since the school has been taken over exclusively by the Town of Athabasca, salary costs associated with APAC dropped from an estimated $34,625 in 2020 to $12,690 for 2021.

“We will be ready and waiting to welcome back all of our patrons as soon as restrictions are lifted,” said Johnson.