No crosswalk lights for Highway 55 at 49th St.

Transportation says too close to traffic lights
Nov 20, 2020 6:50 AM By: Heather Stocking 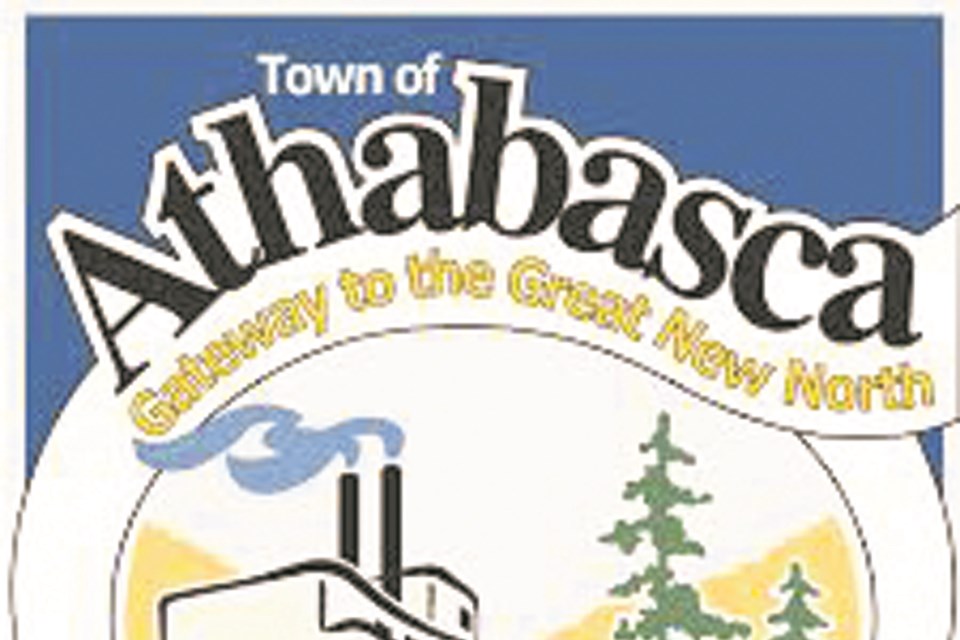 ATHABASCA — Alberta Transportation has denied a request from the the Town of Athabasca for lights to be installed at the crosswalk at the intersection of 49th St. and Highway 55.

Councillors reviewed the reply from local Alberta Transportation office and operations manager Paula Campbell at their Nov. 10 meeting, after requesting crosswalk lights be installed citing ‘near misses’ between vehicles and pedestrians at the regular town council meeting Nov. 3

Campbell also noted there has not been an increase in collisions between vehicles and pedestrians in the meantime, and said the crosswalk should be considered for removal during upcoming paving; the alternative being grinding the lines out if it is to be removed afterwards.

“This would be the ideal time for removal as the existing paint would not need to be milled off, potentially damaging the pavement,” said Campbell. “If the crosswalk is to remain, the town may want to consider removing some of the parking in the area to increase visibility of pedestrians as they enter the crosswalk.”

Council made a motion to keep the crosswalk and have the lines repainted after the new paving.

STARS funding will go to budget meetings
Dec 3, 2020 6:59 AM
Comments
We welcome your feedback and encourage you to share your thoughts. We ask that you be respectful of others and their points of view, refrain from personal attacks and stay on topic. To learn about our commenting policies and how we moderate, please read our Community Guidelines.