No increase to the mill rate for the second straight year 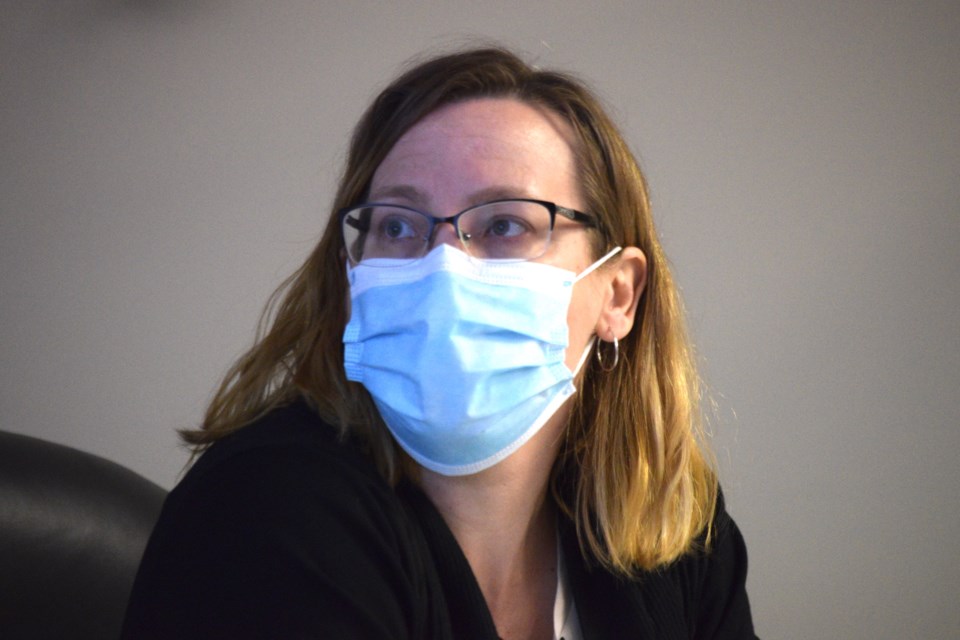 BARRHEAD-The majority of County of Barrhead residents will not see a change in their tax bill. Or if they do, it will not be because the mill rate has increased.

The mill rate is the amount of tax payable per dollar of the assessed value of a property calculated per $100,000 of assessed value.

The mill rate for residential properties was set at 6.0823 per cent, while farmland is set at 16.7949 per cent. Non-residential, pipe and power and machinery and equipment was set 17.3375 per cent.

The school requisition or education tax that the municipality collects on behalf of the province also remains basically unchanged. The Alberta School Foundation Fund (ASFF) and Opted Out School Board (OOSB) tax rates for residential and farmland is set at 2.5751 per cent, up from 2.4547 per cent while non-residential is 3.8607 per cent, down from 4.2165 in 2020.

Collectively, the municipality will collect $2,604,947 for the province as part of the school requisition.

The county will also collect an estimated $39,747 as part of the senior requisition on behalf of the Barrhead and District Social Housing Association (BDSHA). The BDSHA is a not-for-profit organization that operates senior's lodges and self-contained housing in Barrhead.

The operating budget proposes expenditures of $16,842,784 including requisitions and transfers. Planned revenue sources other than general taxation is estimated at $5,381,336 leaving $11,461,448 from taxation.

Finance and administration director Tamara Molzahn noted that under provincial legislation, municipalities have to have balanced budgets.

Transportation accounts for the largest percentage of the operating budget at just over 41 per cent at $6,973,766. The next largest category accounting for about 17 per cent of expenditures is general services and administration at an estimated $2,805,541.

One of the reasons why this category is so large, Molzahn said, is that it includes the municipality's allowance for unpaid taxes. In recent years, an increasing number of companies in the oil and gas sector have defaulted in paying their property taxes.

School requisitions come next, followed by planning and development/agriculture services at $2,604,947 and $1,302,465, respectively. Recreation and protective services (bylaw, policing and safety and disaster planning) are the next two largest categories at $1,003,578 and $911,611. Utilities and waste management, Legislative Service, Community Support Services (the county's contribution to Family and Community Support Services), and the social housing and MA designated requisitions make up the remainder of operating expenditures at $760,574, $367,086, $61,000, $39,747 and $12,469, respectively.

Reeve Doug Drozd agreed, noting that for every $100 the county collects, $23 goes to the province as part of the school tax. To add insult to injury, he said, what makes it especially problematic for municipalities is that they have to give this money to the province regardless of whether they are able to collect them.

"We've been working really hard at educating residents," Molzahn said, adding they have made special note of it in the last two budget surveys as well as other correspondence to ratepayers.

On the operating revenue side, property taxes account for the largest source of income at an estimated $8,804,285. The next largest is the money it receives from ratepayers for the school requisition at $2,604,947.

The next largest source of revenue is the sales of goods and services along with user fees accounting for an estimated $1,443,187.

"This is primarily to cover off unpaid oil and gas taxes and balance the budget this way instead of raising the mill rate," Molzahn said.