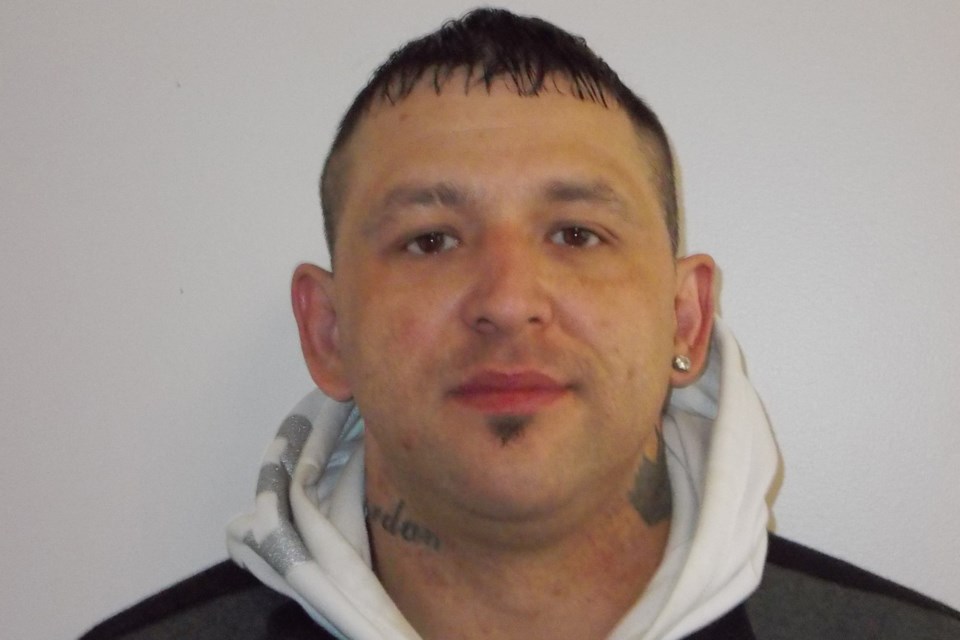 The Barrhead and Westlock RCMP are asking for the public's help in locating Curtis Powder. He is wanted on numerous charges including drug offences.

BARRHEAD-WESTLOCK-The Barrhead and Westlock RCMP are asking for the public's help in locating Curtis Powder.

Barrhead RCMP Sgt. Bob Dodds said he is also wanted for an incident that took place in Barrhead on May 19.

He said one of his members spotted Powder driving a black Chevy Tahoe and knowing he was wanted on a warrant for drug charges in Westlock attempted a traffic stop.

Dodds added Powder then fled driving through downtown Barrhead at about 3 p.m. at high rates of speed while ignoring stop signs and one red light.
Due to public safety concerns, police did not engage in a pursuit.

"It was simply good fortune that nobody was injured or killed," he said.

As a result of the May 19 incident Powder is facing additional charges of Dangerous Operation of a Motor Vehicle, Flight From Police and Drive While Prohibited. A warrant for these offences is pending.

If the public spot Powder they are asked to contact the Barrhead or Westlock Detachments at 780-674-2696 (Barrhead) or 780-349-4491 (Westlock). Powder is considered to be armed and dangerous and should not be approached.

"The victim, a 31-year-old Barrhead woman reported being pushed and choked by her 61-year-old boyfriend, who is also from Barrhead," he said, adding he was located and arrested before being released on conditions. His first court appearance is set for Aug. 19.

The next day received a complaint from a 17-year-old Barrhead male who stated that he had been assaulted by his father earlier in the month. The 44-year-old suspect was arrested and released on conditions. He is slated to appear in court July 28.

He also noted motor vehicle collisions are on the rise. Seven collisions were reported four involving deer while the others were minor fender benders in the downtown area. Luckily no injuries were reported.