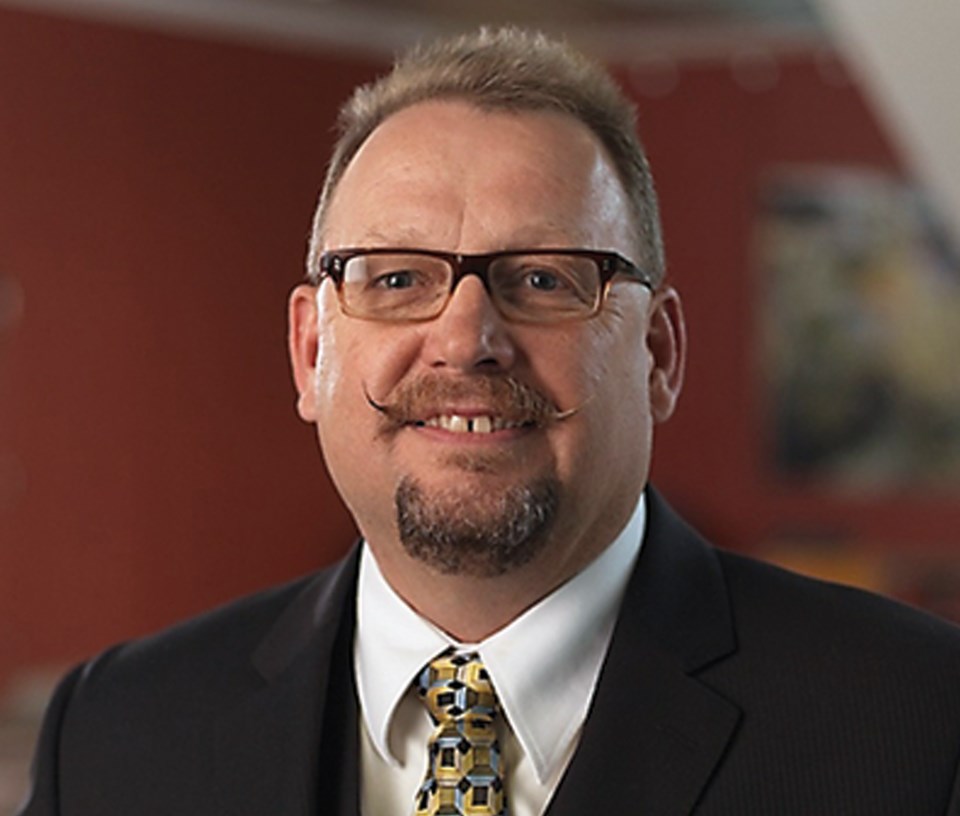 Ralph Leriger, who's been the mayor of Westlock since 2013, has confirmed he will run again in this fall’s municipal election.

WESTLOCK – Town of Westlock mayor Ralph Leriger will try for a pair of political three-peats and has confirmed he’ll run in this fall’s municipal election.

Leriger, who was first elected in 2013 and claimed 67 per cent of the vote to defeat challengers Robin Brett and Marjorie Sterling-Miller, says he thought long and hard about letting his name stand for the upcoming Oct. 18 municipal election. Unopposed in the 2017 election, Leriger said he polled current councillors first to gauge their interest in returning for another four-year term.

“Looking back at this year it’s been a difficult one for everyone and governing has been challenging. But those challenges aren’t limited to Westlock, this is a global event. And I say that because a year like this forces you to have an honest conversation with yourself and with your peers — is this something you want to keep doing? I enjoy doing it, but it has been a tough year,” said Leriger.

“So after a real good conversation with the members of council who haven’t announced their plans to retire, I’ve made the decision to let my name stand again.”

If successful in his mayoral bid and if he serves until 2025, Leriger would extend the run of three-term mayors in Westlock to 30 years, joining former mayors Bruce Lennon, 2004-2013, and Shirley Morie, 1995-2004 — until 2013, municipal terms were only three years in length.

“Challenging times are when people need to step forward and in this environment our council is focused on working together and building a positive organizational culture. We’ve built our strategic plans and stayed focused on that,” Leriger continued.

“And a big part of me continuing is knowing that there are like-minded people interested in continuing that work. That’s huge for me. I’ve got lots of energy, but I don’t know if I’d want to build all of this from the beginning again.”

Leriger is the first town incumbent to declare and joins first-time council candidates Jon Kramer and Abby Keyes who announced their intention to run earlier in the spring. Nominations for all municipal council and school board seats opened Jan. 1 and close Sept. 20.

“If you think about post-pandemic, if you look at every momentous occurrence in the world’s history, there’s been pent-up demand, pent-up energy followed action and prosperity and times of innovation. So we’ve got plans in place, we have what I think is a really solid strategic plan and we want to see it all come to fruition,” he continued.

“I think our council, myself included, can run on our record and effort. As a group I know we’re proud of what we’ve done. We’ve worked hard, we’ve stuck together and worked together even when we’ve disagreed. But at the of the day it’s always the people’s choice.”