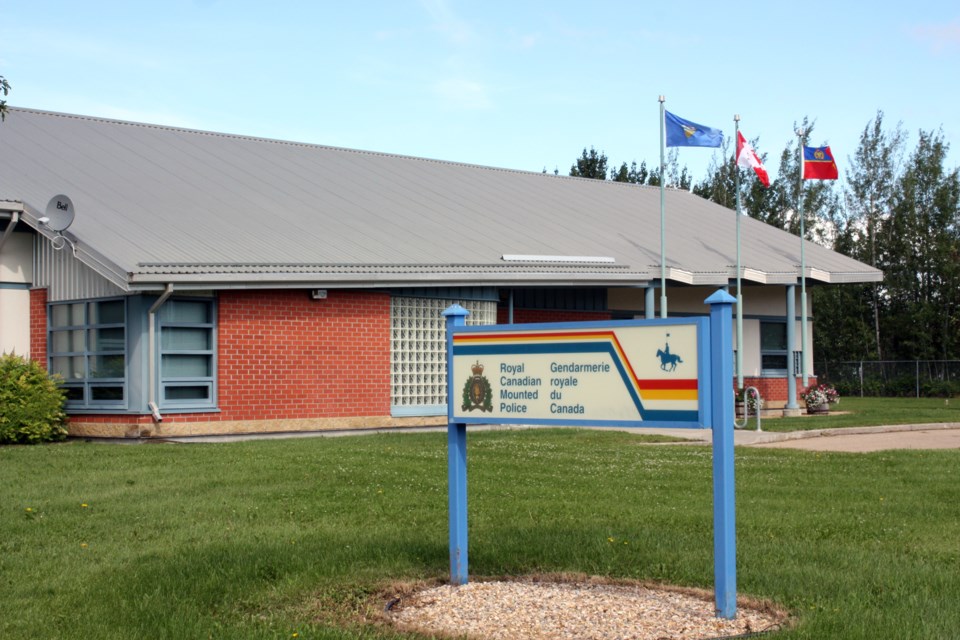 Athabasca RCMP are investigating a series of three house fires in Calling Lake that were deemed to have been intentionally set. File

Calling Lake - A series of house fires in Calling Lake during the last week of July has Athabasca RCMP asking residents in the area to report any suspicious persons or activity to police immediately.

An RCMP press release dated July 31 states RCMP were advised by the fire investigator July 29 that all three of the fire incidents that took place were intentionally set and are being classified as arson.

The first fire occurred on Park Dr. at a house shortly after midnight on July 25, according to the RCMP statement. Shortly after, on the same night, a second house fire on Park Dr. occurred. Then on July 29, at approximately 6:30 a.m. a third house, this time on Cardinal St. was reported.

All three of the houses sustained significant damage, but none were occupied and no injuries were reported.

If anyone has information regarding these fires or the suspect(s) involved they are asked to contact Athabasca RCMP at 780-675-5122. If you wish to remain anonymous, you can contact Crime Stoppers at 1-800-222-8477 (TIPS), online at www.P3Tips.com or by using the "P3 Tips" app available through the Apple App or Google Play Store.