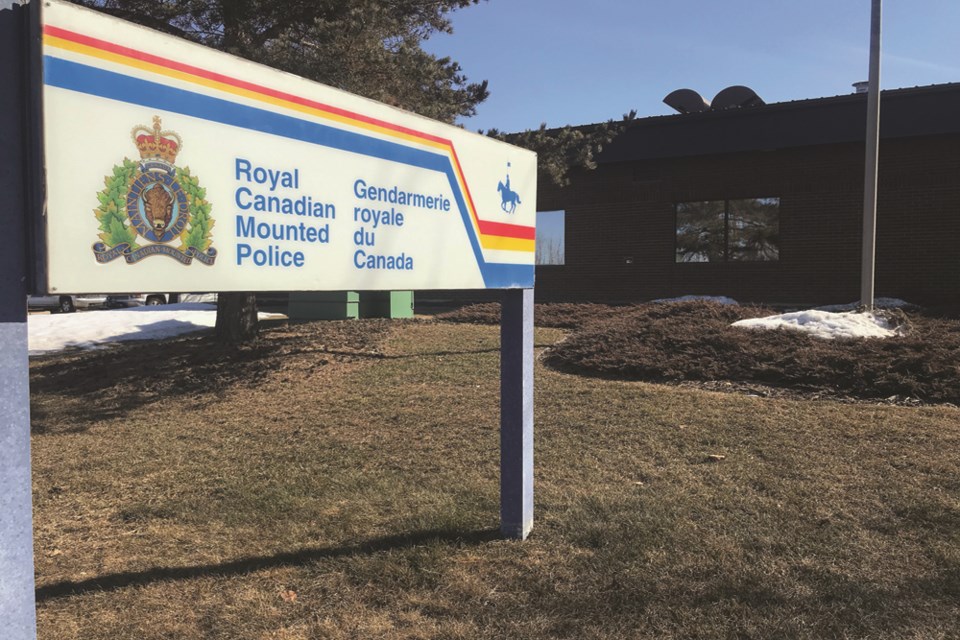 The Westlock RCMP Detachment, which recently underwent renovations, is nearing the ending of its lifespan.

WESTLOCK - Needed renovations at the Westlock RCMP Detachment were scheduled to be finished over the Thanksgiving weekend, but the question now begs: when will the 30-year-old building be replaced?

Westlock RCMP Staff Sgt. Al Baird said the renovations, which have been going on intermittently over the past month, include new flooring, repairs to walls, and updated electrical on the outside of the building. And with the signing of a new municipal contract, Baird said the idea of replacing the detachment will eventually come up for discussion.

“If the detachment is to be replaced, it’ll be in discussions with the town. The building is 30 years old, so these were just updates. With the new bodies we have we’re starting to get into a space crunch,” said Baird.

“The building has kind of outlived its usefulness, it’s probably a little too small for what we have. But I don’t know when those discussions would take place … I mean there’s nothing critical at this point, but it’s something the town would be looking at in the years coming up.”

Baird said before he signed his contract in January 2018 to be Staff Sgt. in Westlock, it was noted that the building would probably need to be replaced in three to five years.

“Those discussions haven’t happened yet with the town, so meetings would have to happen with them first before any decisions on timelines,” said Baird.

And Town of Westlock mayor Ralph Leriger said before there’s meaningful local discussions about a new building, the province will need to decide whether or not they’re pursuing a provincial police force.

An Oct. 7 news release from the province states they’re spending $2 million with the company PwC Canada to provide a police service transition study — the notion of a provincial police force came to light during the province’s Fair Deal Panel consultations earlier in 2020 where 35 per cent of those surveyed said establishing a provincial police force to replace the RCMP would improve Alberta’s place in the federation.

Out of the 15 questions on the survey, support for a provincial police force ranked No. 14, only slightly less than replacing the Canada Pension Plan with an Albertan pension plan, and slightly more than outright western separation.

“Have I thought about this, absolutely. But at the end of the day we’re going to need to get some clarity on the direction the government is going … there’s been plenty of talk of a provincial police force,” said Leriger.

“So if there was regionalization, Westlock is a natural spot to build a larger and more modern detachment — our geographic location makes us the logical spot for something like that.”