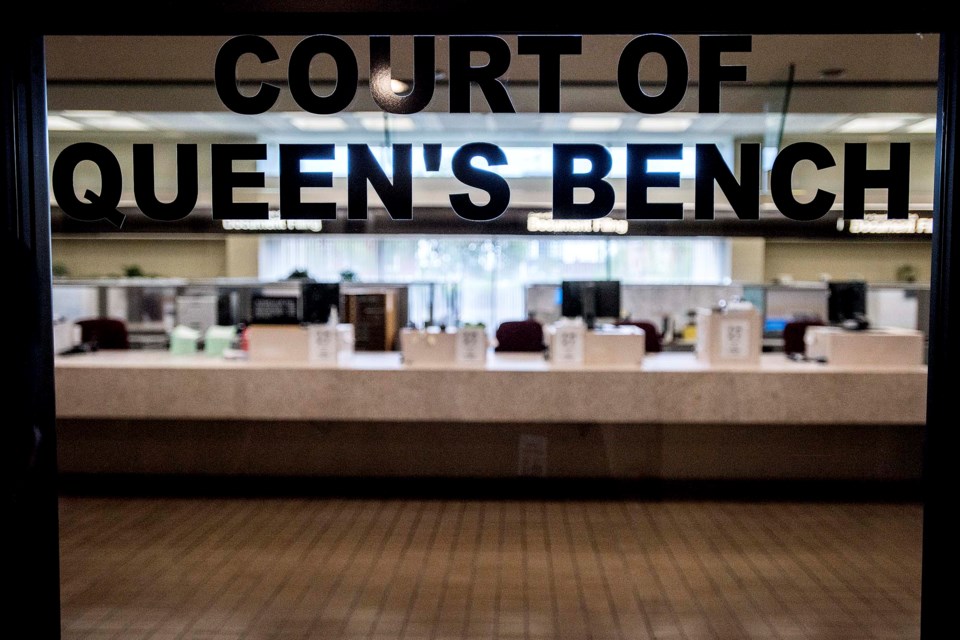 Westlock teen accused of murder will come back to Court of Queen's Bench Nov. 7 after a second adjournment.

WESTLOCK — The lawyer representing the Westlock teen facing a second-degree murder charge says they’re in “extensive discussions” with Crown prosecutors about whether or not a trial will happen.

He appeared on behalf of the teenager in Court of Queen’s Bench Oct. 16 and asked for an adjournment to Nov. 6, also at the Edmonton courthouse. They’ll either resolve the matter that day or set a court date.

At his last appearance Oct. 2, Crown said they were “assessing the viability of the file” before asking for an adjournment.

At 12:10 a.m. Aug. 2, 2019, Westlock RCMP responded to a 911 call that a man had suffered a gunshot wound. The 62-year-old was already dead by the time officers arrived. Police say the victim and the accused, who was 17 at the time of the shooting, knew each other.

A preliminary hearing for his case was first scheduled for July 15-16 in Westlock Provincial Court, but due to COVID-19 the local courthouse was closed. A pre-trial conference had also been previously scheduled for Jan. 10, 2020. The teenager first appeared in court Aug. 7, 2019 from the Edmonton Remand Centre, when he was released on a surety bond.

A publication ban under the Youth Criminal Justice Act prohibits naming the accused.