Two-thirds vote no on separate school system for Athabasca 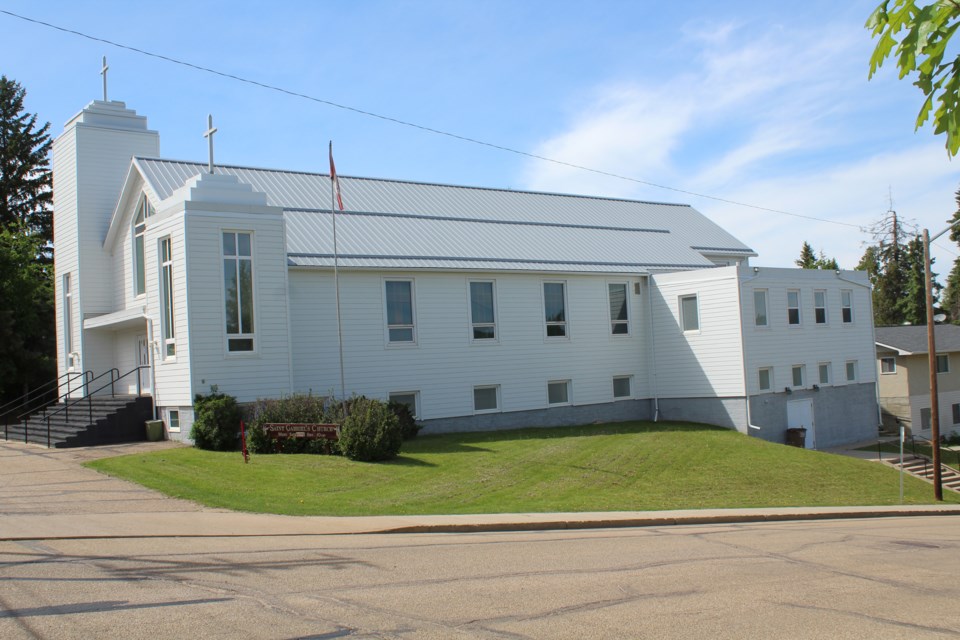 Over 190 people cast their vote June 24 at St. Gabriel's Roman Catholic Church to decide if there was a need for a separate school system. Voters said no, in a clear decision to support the public school. Heather Stocking

ATHABASCA – In the ongoing discussion regarding the creation of a separate school in Athabasca, eligible residents gave their final answers June 24 — a resounding no.

There has been an active debate in the Athabasca area from the time the notice of intent to establish a separate school was filed on Sept. 10, 2019, until the day the vote was held, with both sides laying out their reasons for wanting, or not wanting it formed, and voters closed the discussion, with a 131-63 vote against, which settles the issue, for now.

Of the 224 identified Catholics within the historical boundary of the former Athabasca public school district, 194 came out to vote.

“I would like to thank our team for the hard work they have done over the past year. We will continue to keep the teachings of our Lord as we continue to move forward,” said Bryan Taylor, who led the charge for the Catholic school, in a text message June 25.

And because 67.53 per cent voted against, those supporting a separate school will have to wait at least two years before trying again under Section 109 of the Education Act. Under 60 per cent would have meant waiting only one year.

For Aspen View Public Schools Supt. Neil O’Shea and board chair Candy Nikipelo, it supported their motto of ‘Stronger Together.’

“It was never about religion. It was just the fracturing of resources – the education monies – Alberta only has a finite amount. That to me, that was key,” Nikipelo said the day after the vote.

She added that she is happy the whole process is over so Aspen View can focus on what education may look like for the coming school year.

“We have to move on to looking forward to the fall and making the best schools that we can. We have so much happening in the school division. This was just the extra stressor and work for everybody involved,” she said.

O’Shea acknowledged the process does not fix the concerns of those Catholics who would like to see more religious instruction offered in the public system.

“People have dreams and hopes and stuff and that doesn’t go away; there’s always winners and losers,” he said the day after the vote. “I think the board will have to think about it; how to serve the public.”

Nikipelo said she is prepared to have the discussion too, but wants to be sure any additional religious instruction does not come at the cost of literacy and numeracy.

“We haven't had that conversation. I think it would be in our best interest to find out what the public wants. Perhaps we do a survey or something and if they want to take away from literacy and numeracy, then I guess we change and adapt,” she said.