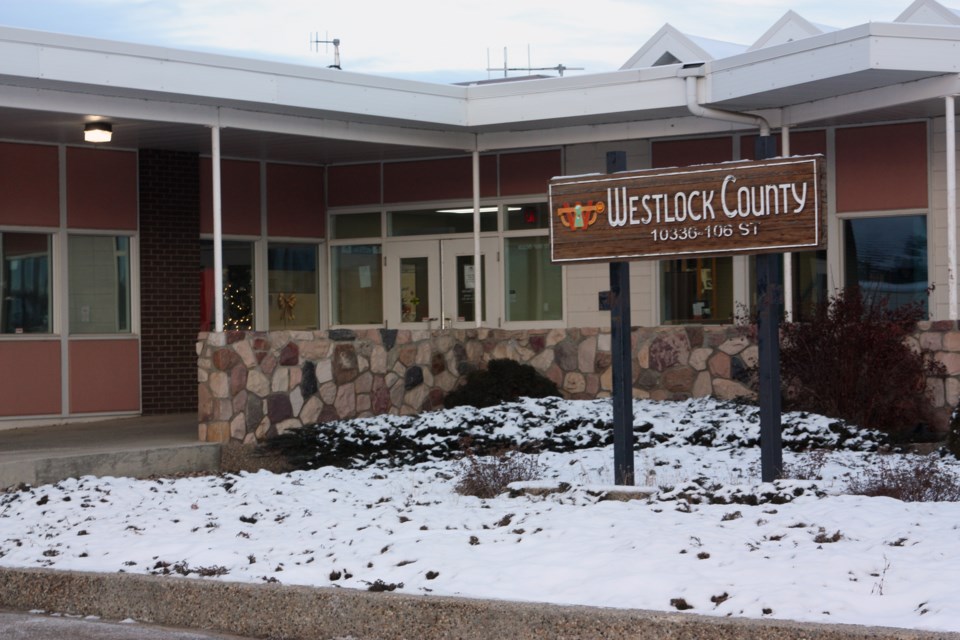 Adrienne Finnegan, the county’s communications specialist, will be acting as substitute returning officer.

Amendments to the Local Authorities Elections Act have changed the nomination period from one day in September to a nine-month period — they can be done starting Jan. 1, 2021 at noon until Sept. 20, 2021.

The proposed budget allocated to the Oct. 18, 2021 election is $26,650. County admin will use the Facebook page, the website and paper handouts available at the office to notify the public and potential candidates of the new election process. Interim CAO Rick McDonald noted that people who are interested in running for office should be aware of the time commitments that come with the position.

Council reduction on the ballot?

Coun. Victor Julyan proposed they ask for public input on reducing the number of councillors from seven to five during the municipal election.

“I think that’s a great idea to talk about. It would be nice to have some of this work done before the next election and before the next council comes in. I’d hate for good ideas to get lost. If we do the background, we definitely have the time in between to get it done,” said reeve Jared Stitsen.

No decision was reached at the Nov. 24 meeting, but council will revisit the idea in the new year.

“Generally speaking, if you’re looking to save money, this is a place that you could do a little bit and I think you will have the backing of the population,” said Coun. Dennis Primeau.

Coun. Isaac Skuban said a new proposed division map could be made available before the election, Julyan recommended they use the county website to offer an explanation for why they’re asking the question, and deputy reeve Brian Coleman said savings could be included as well “so people can make a judgement based on ‘This is the amount of savings and this is the impact.’”

The October 2021 ballot will also contain Senate appointments and the school board trustee candidates.

Coleman pointed out that during the byelection, there was “negative feedback” from the public about county employees acting as returning officers. He asked instead for an additional position to observe the election process.

But McDonald said the problem then was “some of the scrutineers felt that they weren’t given the opportunity” to see every vote, at least in how the concern was outlined in a letter addressed to the Municipal Affairs minister.

“That’s to me what their concern was and I tend to agree,” McDonald said.

“Every scrutineer should be able to see every ballot. … So that’s part of the process that the returning officer will instruct all of the deputy returning officers at each poll on how to handle that” and how to deal with complaints.

In an Oct. 29, 2019 Letter to the Editor published in the Westlock News, Donna Kinley, the scrutineer for Woynorowski, said Ludwig didn’t allow her to move her chair from the front of the hall closer to the table where he was counting votes.

“To be clear, the direction from Mr. Ludwig was firm and unambiguous. He pointed to the front corner of the room, making it very clear I was to sit down, and remain seated at that table,” Kinley wrote.

She was challenging statements made by Ludwig a week earlier, who told News staff “the individual making the allegations had the opportunity to stay in the counting centre for the ballot account process. … They chose not to do so.” He called the allegations “inconsequential” and “vacuous,” and said Kinley and Woynorowski didn’t ask for a recount.

“At no time was there an intent or interest in challenging the outcome of the election,” Kinley wrote in response, but to ensure the county-appointed returning officer follows the Elections Act.

Mary Ashton-Groulx, another candidate, told the News she wasn’t allowed inside the polling station because she arrived a few minutes late for the ballot count. Her opponent, Lori Latreille, was inside the room but did not have a scrutineer. Skuban declined to comment after conferring with then-reeve Lou Hall.