His payout amount not specified, but it will be "according to the contract"
Sep 8, 2020 12:03 PM By: Andreea Resmerita 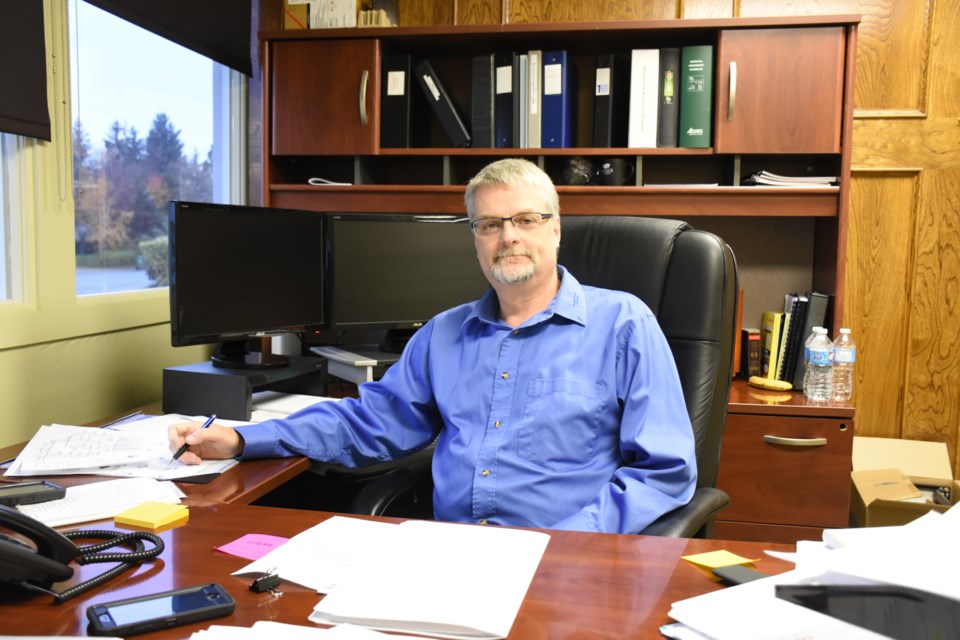 Councillors had a brief in-camera discussion this morning, then moved to accept Ludwig's resignation. He'll receive a payout "according to the contract," but council didn't specify the amount.

At their previous meeting Aug. 11, they had agreed to extend Ludwig's leave for another three months.

Ludwig was supposed to return at the start of August from a three-month medical leave. A two-week extension was also worked into the contract with interim CAO Rick McDonald, who started officially May 12.

“I have committed to stay as long as council needs me,” wrote McDonald in a Sept. 2 e-mail. He'll be staying until council finds a replacement for Ludwig, he said during the meeting.

“We are very fortunate to have Rick as an interim CAO, he’s very experienced. We are moving ahead with everything that we planned to move ahead with,” deputy reeve Brian Coleman said during a phone call Sept. 4, when the News reached out for an update on Ludwig's status.

Whether or not Ludwig would return has been a point of discussion since his leave was made public. When News staff asked reeve Lou Hall about the prospects of his permanent return back in July, she answered, "We don't know," adding that she couldn't be certain because there had been no communication between Ludwig and the county.

For more on this story, see the Sept. 15 edition of Town and Country This Week.