Not a rookie any more

Barrhead's Melissa Lotholz competes in her second year as a pilot as part of Canada’s NextGen Bobsleigh Team
Dec 16, 2019 3:55 PM By: Barry Kerton 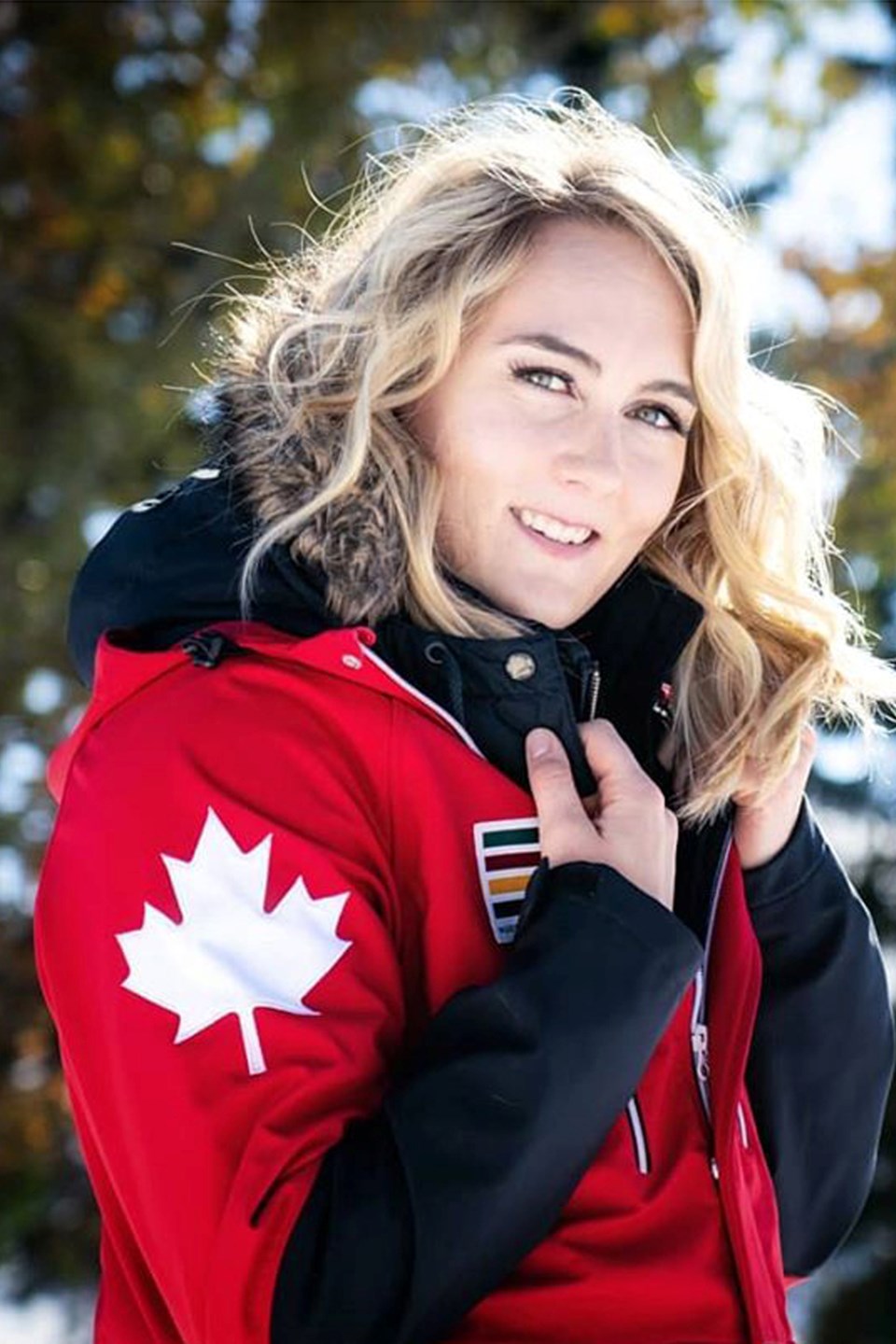 Melissa Lotholz poses for this birthday picture during a road trip where she was travelling from Calgary to Park City, Utah to compete in a North American Cup race. Photo courtesy Melissa Lotholz

BARRHEAD - It is a little bit of a new feeling.

Not just being at the front of the sled but in a position where you know, you are not necessarily going to be on the podium at the end of the race.

That is what Barrhead native Melissa Lotholz told the Barrhead Leader while she was waiting in Denver for a connection flight that eventually will take her to Germany to compete in the Europe Cup, before returning home for Christmas.

After the Christmas break, Lotholz will return to Europe to finish the season.

“It is definitely a different feeling of not always being in contention,” she said. “But as my father ever so graciously reminded me after a race, I have never had much patience with myself.”

Not that Lotholz has not had her share of victories since she decided to change seats in bobsleigh.

Lotholz first joined the Canadian Bobsleigh team in the fall of 2014 as Kaillie Humphries’ brakeman. She would remain one of Canada’s top brakemen for the next four years. Over that time she would accumulate 17 World Cup medals, including two World Championship silver medals as well as a seventh-place finish at the 2018 PyeongChang Olympics.

Last year she decided it was time for a new challenge and try her hand as a pilot.

Since she has switched seats, Lotholz has had her fair share of success on the development circuit as part of Canada’s NexGen team. For example her victory in the first-ever monobob sport at Calgary’s Olympic Park in January.

“It is an exciting time for women's bobsleigh,” she said.

After several years of Canada’s senior women’s bobsleigh team being dominated by Humphries, there is how a spot open at the top of the food chain left by her departure.

Last month Humphries was given her release by Bobsleigh Canada freeing her to compete for the United States.

“Kaillie is one of the top athletes in our sport,” Lotholz said. She would know, as all 17 of her World Cup medals, including her two world championship medals, were with Humphries. “But there are some exciting opportunities [with her departure].”

Lotholz added last season when Humphries took a year away from the sport, Team Canada found its way to the podium multiple times with different pairings.

“As a new driver, who hopes to be on the World Cup in the next couple of years, I hope to be one of those people,” she said.

However, before that happens, Lotholz realizes she has a lot to learn on the development circuit.

This year the season got off to an odd start due to the closure of Calgary’s Olympic bobsleigh, skeleton and luge track, she said. She said since its construction, Canada’s sliding sports have been based at the WinSport facility.

“Usually we are on the ice in early October, but because we didn’t have a track it meant the first time we practiced on the ice was just a couple of days before the usual start of our race week in Lake Placid, New York,” she said. “Everyone was there, everyone from Justin Kripps [Canada’s top male driver] to rookies or second-year drivers like myself.”

Unfortunately, they did not do quite as well in their next two races back in Lake Placid, finishing sixth and ninth, respectively.

That being said, at this point in her development, Lotholz noted it isn’t just about final results.

“It is about those little victories and seeing progress every day and that is what we have done,” she said.

For example, she said during their final race in Lake Placid, where they finished ninth on the second day of competition they finished in sixth.

“We beat out a couple of girls who competed on the World Cup and we had some of the best pushes of the field, so that’s exciting. Now we just have to put together more consistently,” she said.

While she was in Lake Placid she also competed in the monobob finishing in just off the podium in fourth.

“We only had one day of training, because of the two-women event, which was challenging as a new driver because they react differently to each other in the corners,” Lotholz said, adding she will also compete in a monobob event in Königssee.

Lotholz is excited to return to Germany where she has had some success. It was in Königssee three-years ago where she won silver at the World Championships with Humphries.

“It is really beautiful there and I’m excited to have a chance to learn how to drive the track, especially the Kreisel, a turn that is just about a 360,” she said. “We also have a lot of rookies on our team, so it will be nice to see Europe again for the first time through their eyes.”