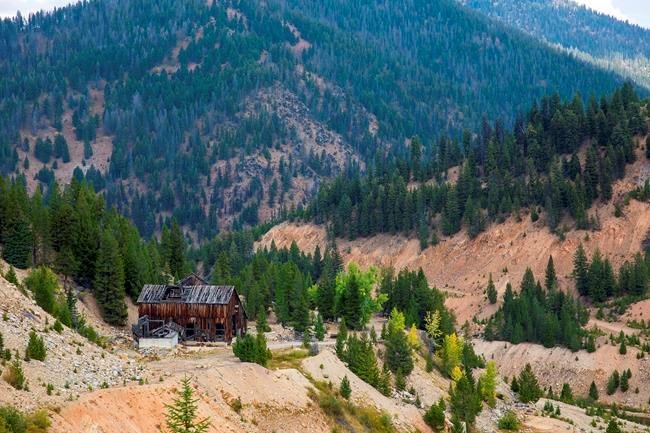 Vancouver-based Midas Gold Corp. is advising shareholders take no action as it reviews a request by its largest investor to hold a special meeting to consider redomiciling to the United States from Canada and replacing all five of the independent directors on its eight-person board.

Paulson &amp; Co. Inc., holder of 44.1 per cent of Midas's shares, said in a news release and letter to employees it wants the changes made to demonstrate the company’s "long-term commitment to Idaho," where it has proposed building the US$1-billion Stibnite Gold Project.

Paulson says the move to an Idaho head office would streamline the corporate structure and "elevate and empower" the Idaho-based team, adding the board should be refreshed with more U.S. and Idaho-based directors with skills that better align with the future direction of the company.

In late October, Midas announced it was entering the final phases of review of the project under the U.S. National Environmental Policy Act after the end of the comment period on the draft environmental impact statement.

It said the final environmental impact statement is expected to be finalized in the second quarter of next year and a final U.S. Forest Service decision on the project late in the third quarter.

The project would create about 500 jobs if it proceeds, Midas said. It is expected to produce gold and silver and would be the only mined source in the U.S. of antimony, designated by the United States as a critical mineral for its uses in national defence, aerospace and technology industries.

"If elected, the new board will have more U.S.-based directors, specifically Idaho-based directors, and greater diversity of thought and experience, better equipping the board to help the company achieve its long-term goals," said Paulson partner Marcelo Kim, currently the chairman of Midas, in a news release.

"And, in stark contrast to current directors, the new board expects to hold substantial amounts of stock in the company, creating economic alignment with Midas Gold’s shareholders.”

Companies in this story: (TSX:MAX)

After months of speculation, long-awaited financial report drops today in N.L.
May 6, 2021 1:00 AM

Netflix series signals racial breakthrough in Italian TV
May 6, 2021 12:47 AM