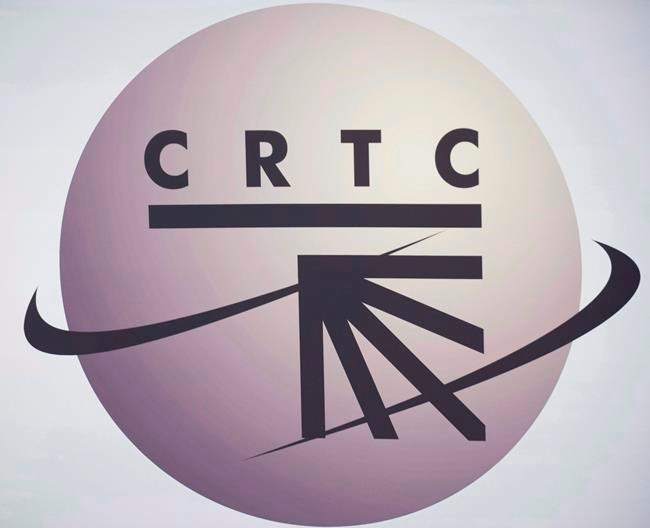 But the Canadian Radio-television and Telecommunications Commission is opening a consultation to learn more about whether there's a "market failure" that demands the government step in.

Two advocacy groups wanted the CRTC to force Telus-owned Koodo Mobile to reverse its move to electronic billing for all but a select few of its customers.

John Lawford with the Public Interest Advocacy Centre, which filed a formal complaint to the CRTC alongside the National Pensioners Federation, said Canadians have a right to receive paper bills— at no cost — under changes to the Telecommunications Act passed in 2014.

Koodo argued that, while the law says telecom companies cannot charge a fee for invoicing, they are not compelled to actually provide paper bills.

Since Koodo began switching to electronic bills in early 2015, most other wireless carriers, including Telus, have followed suit. Rogers is planning to do the same as of March 26.

As long as companies clearly spell out their invoicing policies to new customers, the CRTC ruled Tuesday, "the offering of paper bills may operate as a competitive incentive, and that one communications service provider's refusal to cater to such a demand can be another provider's opportunity to gain a customer."

But, says the ruling, the investigation of this particular complaint was narrow.

"The evidence on the record of this proceeding is insufficient for the commission to conclude that the marketplace has failed to meet an economic or social need regarding the provision of paper bills and that commission intervention is warranted, since the evidence related largely to Koodo," it says.

So the CRTC is seeking more information about other providers' practices, and whether there's a need for regulations, especially to protect people who might have trouble paying bills online. It's seeking input on both telecom and broadcasting services. Providers will have a month to file information on their invoicing practices. Further examination of the issues will take until the end of May.