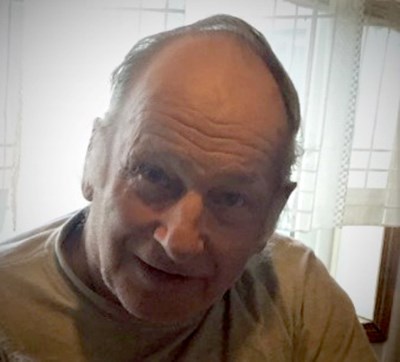 Roads were built, ditches were dug, bridges were built, and lumber sawed. Dennis operated cats, draglines, trucks, and many other pieces of equipment. He was a licensed mechanic, an accomplished machinist, welder, and inventor to name just some of the many things he did over the years.

Dennis could operate any machine invented and invented some of his own, he could build and repair basically anything. Dennis was a pilot and had two planes for years. His hobbies included being an amateur radio operator (VE6UZ), later he became very active in collecting and restoring antique heavy equipment and farm equipment, this included steam equipment, and an annual threshing and harvest event over the Thanksgiving weekend.

Dennis enjoyed farm life, seeing the deer and the other wildlife. When out checking the fields, the deer knew the sound of his truck and would just stand and watch, they knew they were in no danger. He was always kind to animals and gave a home to many strays.

Dennis was a quiet man who kept to himself, he didn’t enjoy being in the spotlight. His wishes were no funeral service, we will be honoring his wishes, no service will be held.

Rest in peace we will always remember and love you.