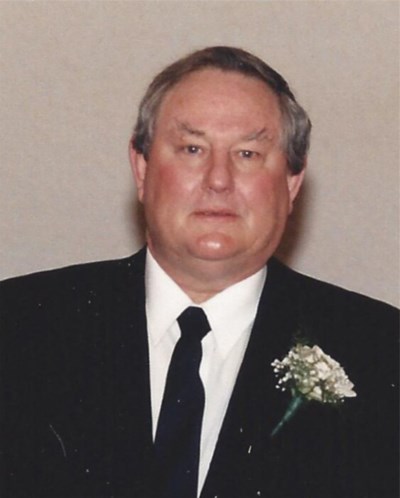 Brian was born and raised in Wales, Great Britain. He went to school at St. Mary’s Hospital in London to get his medical license before coming to Canada to practice as a general practitioner. He arrived in Athabasca, Alberta, with his small family in 1972, where he continued to practice until he retired in 2014.