Did You Know? 15 Fun facts about RVs

Pack up the RV, it is time to hit the road! Here are a few fun and interesting facts about RVs that you can share with your family while you are on your next road trip.
Jul 27, 2021 7:00 AM By: Great West Media I Presented by RV City

RVs have been around for longer than you probably realized. It didn’t take long after the first cars hit the road before people started converting automobiles into RVs.

Canadians love the outdoors and exploring our beautiful country, and they love doing it in their RVs! 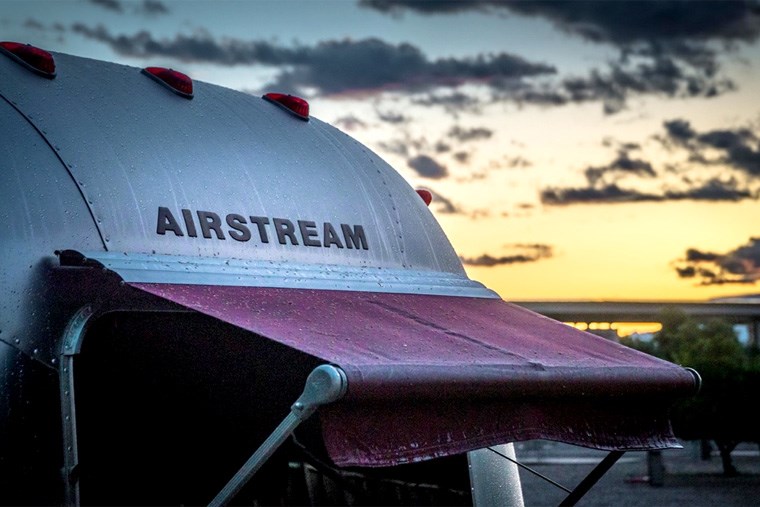 Image by Steve Adcock from Pixabay

Alberta is home to so many incredible destinations and many RV owners who are eager to get out and explore.

Innovation and imagination are pushing the limits of what an RV can do.

There is actually an RV Hall of Fame and it is located in Elkhard, Indiana which also happens to be the RV Capital of the World. More than 80% of the world’s RVs are manufactured in and around Elkhard.