Over time, RV owners will come to know their own sewage systems and are able to empty their tanks at the right time.
Great West Media I Presented by RV City May 25, 2021 7:00 AM

For seasoned RV owners, dealing with dumping stations and hookups are simple chores that come with the joys of camping. It can be a different story for those who are getting ready to set out for their first time in an RV, though. The idea of hooking up incorrectly at the dumping station can be nightmare-inducing for many newbies. Luckily, RV sewage systems are not very complicated and emptying the tanks is not difficult.

It is helpful to have at least a broad understanding of what is going on in an RV sewage system. Though it is not complicated, it does require attention in order to keep it in good working order.

In order to empty the tanks, they are simply hooked up to the sewer with special hoses, the valve is opened, and the sewage is flushed into the sewer. The complete operation should be mess-free. The step-by-step instructions found at RV Share are very informative. Most RV owner’s manuals also include easy to understand instructions.

Timing Trips to the Dumping Station

While most RVs come with tank sensors that indicate how full both the black and the grey tanks are, they can sometimes fail. Many seasoned RV owners trust their own experiences and instincts rather than possible faulty sensors. If the tanks in an RV become too full, wastewater or sewage will back up into the RV.

On the other hand, it is also an issue if the black tank is emptied too soon. According to About Rving, it is very important that black tanks are not emptied before they are at least half full. The volume of the waste in the tank, along with gravity, help to push the sewage through the sewer hose.

Over time, RV owners will come to know their own sewage systems and are able to empty their tanks at the right time.

Choosing Where to Dump

There are a few options for RV dumping locations. Some full-hookup campsites are equipped with convenient sanitation connections at each spot. The grey water tank valve can be left open when using the site’s sanitation connection, but according to Camp Addict, it is imperative that the black tank valve remains closed until dumping or it will not build up the appropriate volume of liquids to flush the tank properly.

Public communal dump stations are also available in communities across the province. Many are free while some charge a nominal fee per use. The Alberta Motor Association has a handy listing of public RV dump stations on their website. 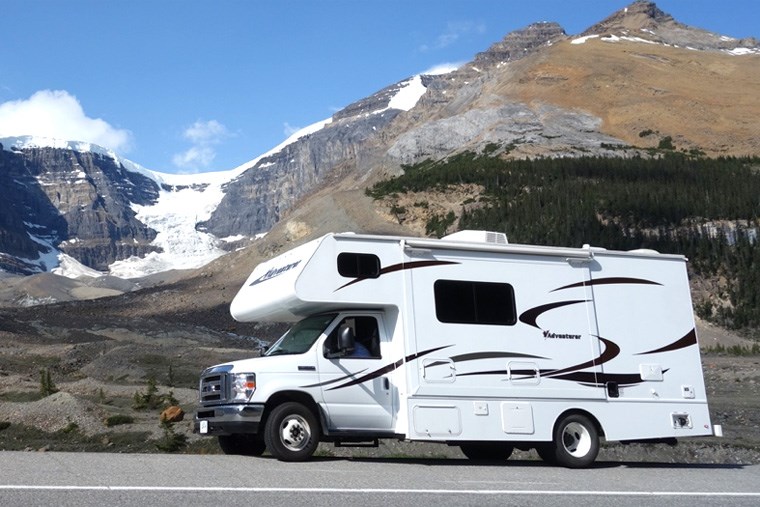 Sabrina B. from Pixabay

Enjoyment of RVing Outweighs the Chore of Dumping

Overall, the fun and enjoyment of experiencing nature with the convenience of an RV far outweighs the chore of sanitation upkeep. Once the first few trips to the dump station have been successfully completed, those new to RVing will realize it is not as complicated as it first seemed.