Curling Alberta is thrilled to announce that Albertans will have a chance to win big every game day by purchasing 50/50 raffle tickets online during the six Curling’s Capital events, which will be hosted at WinSport’s Canada Olympic Park in Calgary. 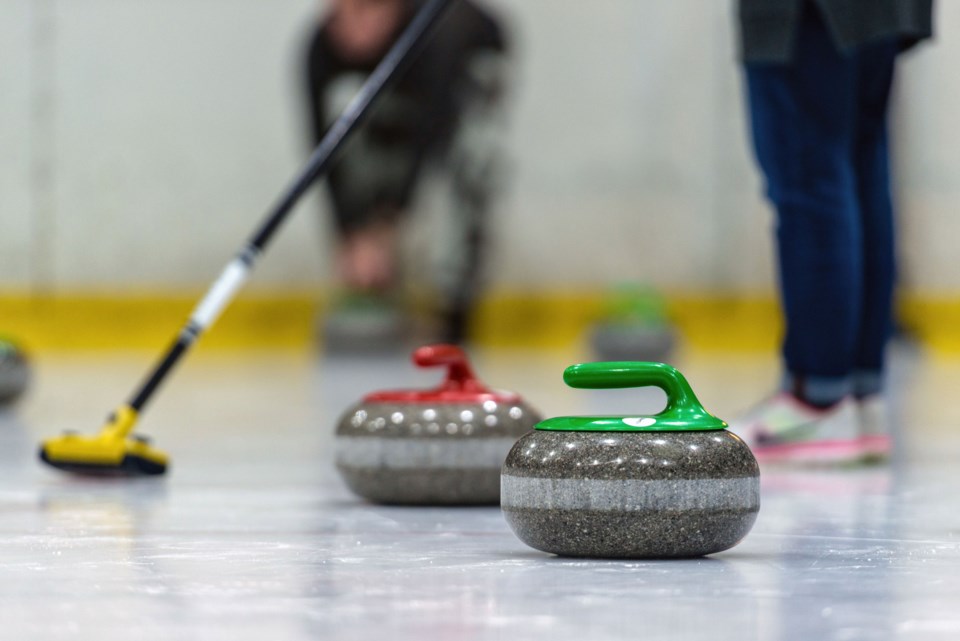 The raffles kicked off on February 19th, in concert with the 2021 Scotties Tournament of Hearts, with proceeds benefitting grassroots initiatives and community curling across the province.

“We’ve seen examples of massive success with online 50/50 raffles during the IIHF World Junior Hockey Championships and even during regular NHL play,” stated Jill Richard, Executive Director of Curling Alberta.  “While we’re not sure how big our jackpots might get, this opportunity has the potential to produce significant impact for our sport and communities.”

There will be a raffle each game day during the Curling’s Capital series, including the following events::

“We’re fortunate that Curling Canada and the many partners involved have been able to pull together to make these events happen.” stated Richard. “Curling Alberta’s long-time partner, Boston Pizza, will come on board as presenting partner of the raffles. We are thankful that they’ve offered their continued support, even during extremely difficult times for their businesses. We hope that fans will recognize Boston Pizza’s devotion to our keeping our communities strong and connected, and in turn, consider supporting their restaurants.”

Fans can select from one of three ticket pack options:

The winning ticket, whose holder will be eligible to claim 50 per cent of the total jackpot amount, will be drawn after sales close.  While ticket buyers do not have to live in Alberta to win, they must be in Alberta at the time of purchase and over the age of 18 to participate. For the list of winning numbers and the complete raffle rules, please visit Curling Alberta