Even though a gender wage gap may exist, women can still pursue careers that are known to be well-paying.
Apr 18, 2021 7:00 AM By: Metro Creative 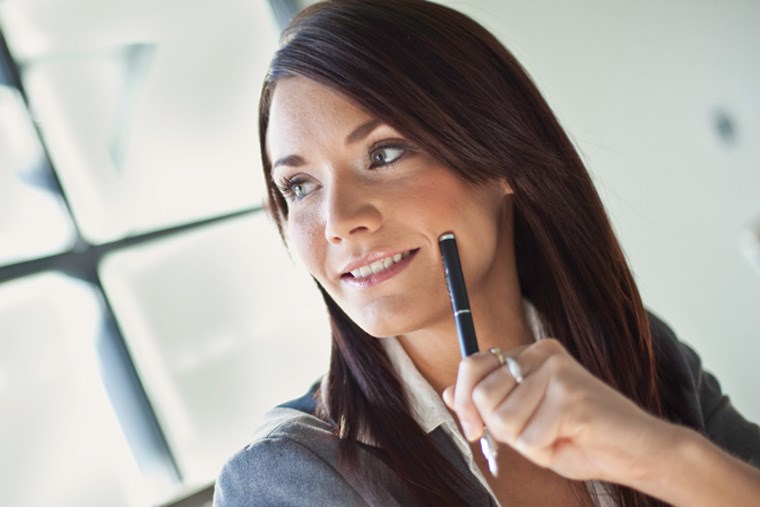 Much of the talk centered on women in the workforce concerns the disparity between earnings when compared against men in the same positions. The U.S. Bureau of Labor Statistics indicates that the earnings difference between women and men varies with age, with younger women in the country more closely approaching pay equity than older women. Still, Pew Research Center says the female median annual earnings is around 83 percent of what men earn in the United States.

The gender pay gap exists to some extent in every country in the world. Statistics Canada points out that women between the ages of 25 and 54 earned 87 cents an hour for every dollar made by men in 2015. Business Insider UK says Iceland, Finland and Norway boast relatively small pay gaps between the genders.

The following are some of the top-earning positions women (and men) can consider, courtesy of Forbes and Monster.com.

• Obstetrician/Gynecologist: Many women feel more comfortable being examined or discussing female issues with female doctors. This may account for the higher percentage of female OB/GYNs in practice. The job can be very rewarding because it enables one to care for women at various stages in life. The median annual salary for OB/GYNs is $207,000.

• Chief executive: It’s a large responsibility overseeing an entire company or division, but that’s what chief executives do on a daily basis. Approximate median annual earnings are $97,552.

• Pharmacist: Pharmacists manage the distribution of medications, but they also consult patients on medication use and administer some immunizations. Some pharmacists work in drug or grocery stores, while others are employed in clinical settings. The median annual salary for pharmacists is $95,628.

• Optometrist: Responsible for the examination and care of their patients’ eyes, optometrists also determine prescriptions for glasses and contacts. Optometrists earn a median annual salary of $102,000.

• Attorney: Lawyers are consumers’ advocate and help explain the often confusing nuances of the law. Attorneys may specialize in different areas, such as corporate law or family law. Attorney salaries vary depending on the specialty lawyers choose, but law can be a very lucrative field.

• Computer and Information System Manager: These workers are also known as Information Technology (IT) Managers. They coordinate and implement company-wide IT efforts, including networking, database development and trouble-shooting. IT managers earn median annual salaries of $87,400.

While gender pay gaps may still exist, women can earn high salaries in an array of professions.

Women in Business is brought to you by Great West Media and in part by the Sponsors on this page.