Women are increasingly becoming the primary breadwinners in their homes.
May 9, 2021 9:00 AM By: Metro Creative 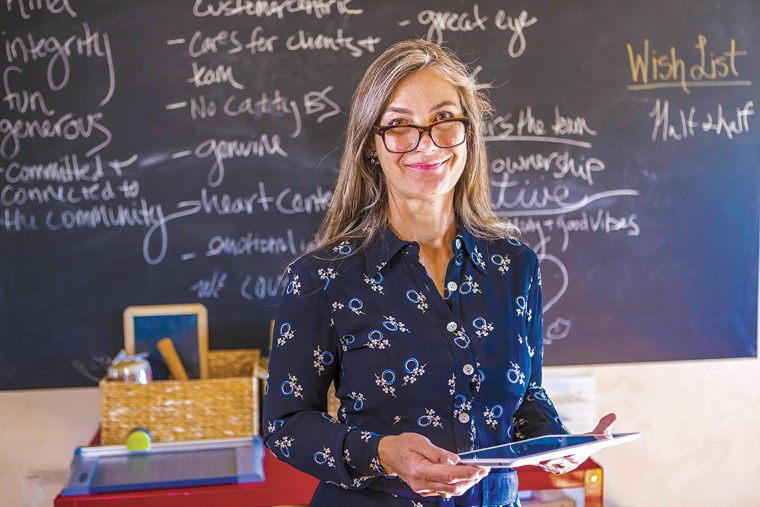 Many women are now the primary breadwinners in their households. That has, in many cases, led to shifting gender roles and couples and families may have to adjust accordingly.

In 2018, Prudential surveyed more than 3,000 Americans between the ages of 25 and 70 for its “Financial Wellness Census.” The survey indicated that 54 percent of women are the primary breadwinners in their family, while 30 percent are married breadwinners who are producing more than half of their household income.

This marks an increase from 2015, when the Center for American Progress found 42 percent of women were sole or primary breadwinners — bringing in at least half of their families’ earnings. This represents a long-running trend that indicates women’s earnings and economic contributions to their families are of growing importance.

Studies show how much more likely it is for today’s mothers and working females to provide essential financial support to their families compared to earlier generations. It can be empowering to be a sole or primary earner. However, this role also may place extra pressure on women who also want to be ideal mothers.

While gender roles have become much more egalitarian, the traditional household dynamic, in which women take on more responsibilities around the house, remains predominant in many families. That can contribute to stress for women who work.

A 2015 University of Chicago study found that opposite-sex couples in which women were the top earners reported greater relationship strife and were more likely not to endure as couples. The study also found that some women who earned more did a greater amount of housework in order to make their husbands feel better about the situation.

There are several ways to address and cope with feelings that arise from an increase in female breadwinners.

• Stay open-minded. Couples need not fall into dated ways of thinking regarding gender roles. If they adjust their roles accordingly and continue to adapt, things can work out just fine.

• Divide tasks evenly. Evenly divvy up tasks around the house so that neither partner feels as if they are doing more than the other.

• Share financial goals. Even if one person is bringing in more money, the overall household should be the main priority. That means that all adults have an equal say in financial goals, regardless of who earns the most money.

Women in Business is brought to you by Great West Media and in part by the Sponsors on this page.

Some challenges of going remote with your business
May 23, 2021 7:00 AM
Comments