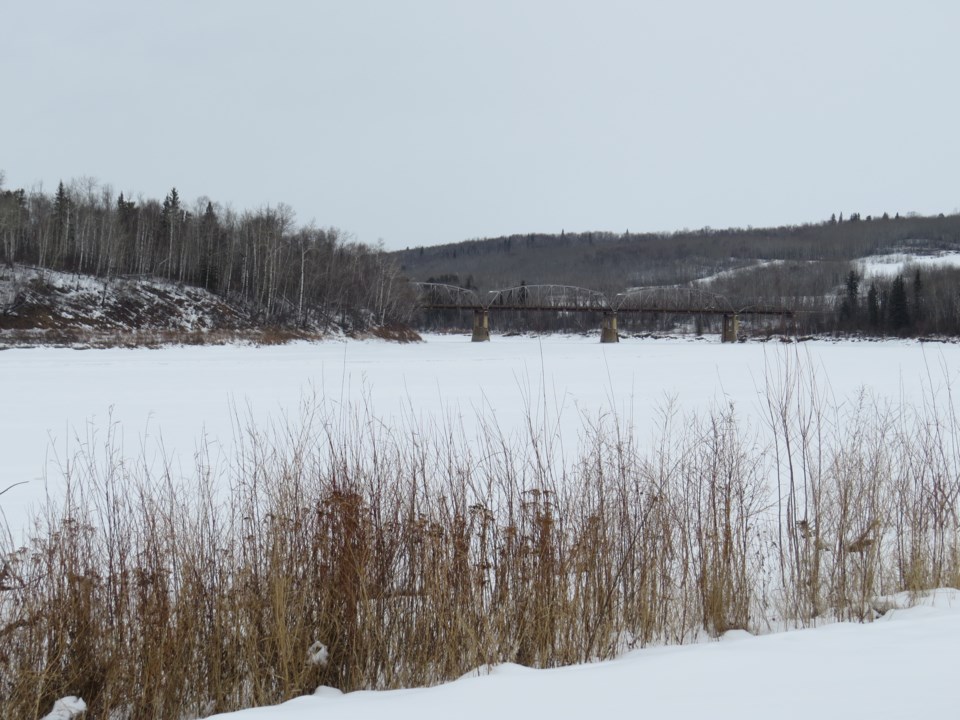 The Athabasca Watershed Council received the second half of a $200,000 core grant from Alberta Environment and Parks which allows them to plan ahead for the next three years. The AWC also received a $150,000 grant from the Watershed Resiliency and Restoration Program to improve flood and drought resiliency in the Pembina River watershed. Bryan Taylor/AA

ATHABASCA - The Athabasca Watershed Council has $250,000 more in its coffers as a result of two provincial grants.

AWC executive director Janet Pomeroy said they are set to receive $200,000 more from AEP over the next three years.

“It’s our annual core grant from the provincial government,” Pomeroy said. “It provides us the ability to plan ahead knowing the funding is in place.”

She added that they will continue to work with municipalities, Indigenous groups, industries, agricultural partners and other stakeholders on their Water for Life strategies.

Water for Life outlines the province’s commitments to manage and safeguard Alberta’s water resources. The strategy was first released in 2003.

“This funding will go a long way toward our goals,” Pomeroy added.

The other $150,000 comes from the Watershed Resiliency and Restoration Program.

“The goal for this project is to improve flood and drought resiliency in the Pembina River watershed through riparian area assessment, education, restoration, conservation and long-term stewardship initiatives,” Pomeroy explained.

“Even though this money will only cover a portion of the Pembina sub-watershed, we have started fundraising and applying for further funding to complete the entire Pembina River basin as this area’s been identified as a priority in our state of the watershed reports.”

The Pembina River flows east from the Canadian Rockies and connects with the Athabasca River about 64 kilometres west of Athabasca. According to the Atlas of Canada, it has a drainage area of 12,900 square kilometres

She added they were originally approved for this grant before the April 2019 provincial election, but have just received the money now.

“We are really excited about that program,” Pomeroy continued. “We have also applied for a further $210,000 for the 2020-21 cycle from the WRRP as well so we are hoping that we will get that money.”

She added the AWC would like to thank Athabasca-Barrhead-Westlock MLA Glenn van Dijken and environment and parks minister Jason Nixon for their continued support of the work that Watershed Planning and Advisory Councils do.