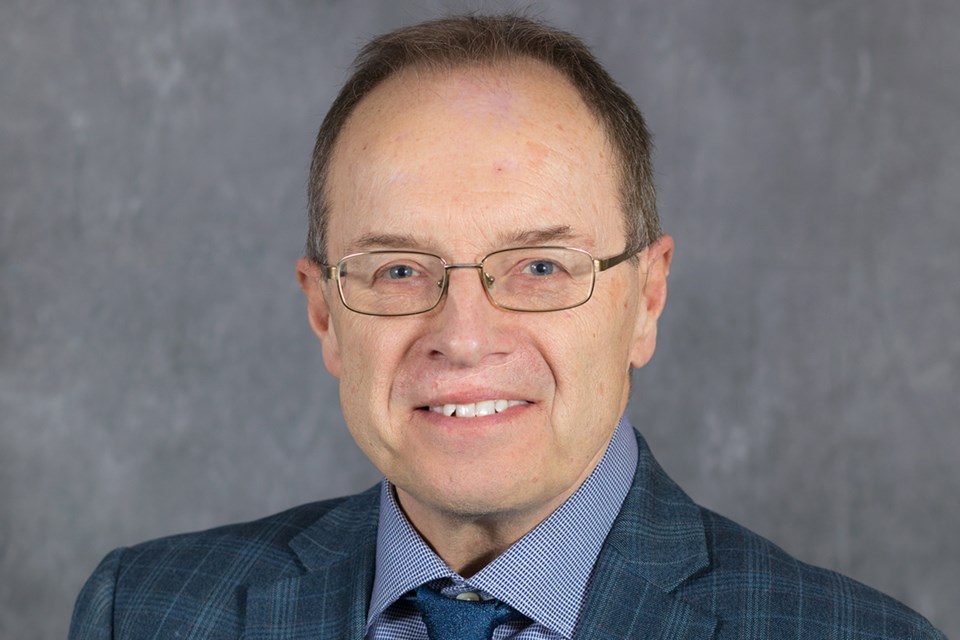 Town of Athabasca coun. Dave Pacholok says the proposed changes to the assessment model may spell the death of smaller towns in rural Alberta. File

ATHABASCA – Athabasca town councillors are not pleased with potential changes to the linear assessment model put forward by the provincial government, which could see the town take a $12,000 hit in revenue because there is oil and gas related infrastructure located within town limits.

At their regular meeting Sept. 1, council discussed the impact of the possible changes and noted the Canadian Association of Petroleum Producers (CAPP) is advocating for a scenario that could see huge increases to rural property taxes downloaded onto ratepayers, calling it an arrow aimed at rural municipalities.

"What is different about this one is that the assessment of what they're calling regulated properties ... is done a little differently with oil wells and pipelines. It will drastically affect counties and municipal districts in many cases, and will affect us as well in that as their assessment goes down, our educational assessment will go up because it is based on the assessment,” said mayor Colleen Powell. “So, we will be hit by that, not dreadfully, but it's just another little arrow aimed at us and CAO (Rachel) Ramey said that we were going to be impacted directly by $12,000.”

Powell went on to say that if Scenario B, which is being advocated for by CAPP, is chosen, it will mean a loss of services, higher taxes or a combination of both and that she supports a letter writing campaign organized by the Alberta Urban Municipalities Association (AUMA).

“It could affect the collaborative relationships we have with county if they're the oil and gas producers. Canadian Association of Petroleum Producers are advocating for Scenario B, which could potentially increase rural property taxes by 52 per cent, or a combination of that; reducing services and eliminating staff, some of them live in town and pay taxes,” she said.

“So, the request from AUMA is that we write a letter and they've got a sample. I want to change it somewhat to be more specific to our situation, but other than that, this I think, is an excellent document.”

Coun. Dave Pacholok called It the death of small towns and chastised the government for choosing big business over small municipalities.

"I think it would not only be a deteriment, but would mean the death of a lot of small towns that have to amalgamate or whatever they would have to do in order to survive and I don't understand how the government can do this,” Pacholok said. “It's interesting that they would come up with a situation where you are trying to alleviate taxes from the big oil companies, but at the time when they were making significant dollars, they didn't up the ante so that we all got a little more of the pie at the time. So, it's unfair that they're basically keen on trying to please big businesses over small municipalities.”