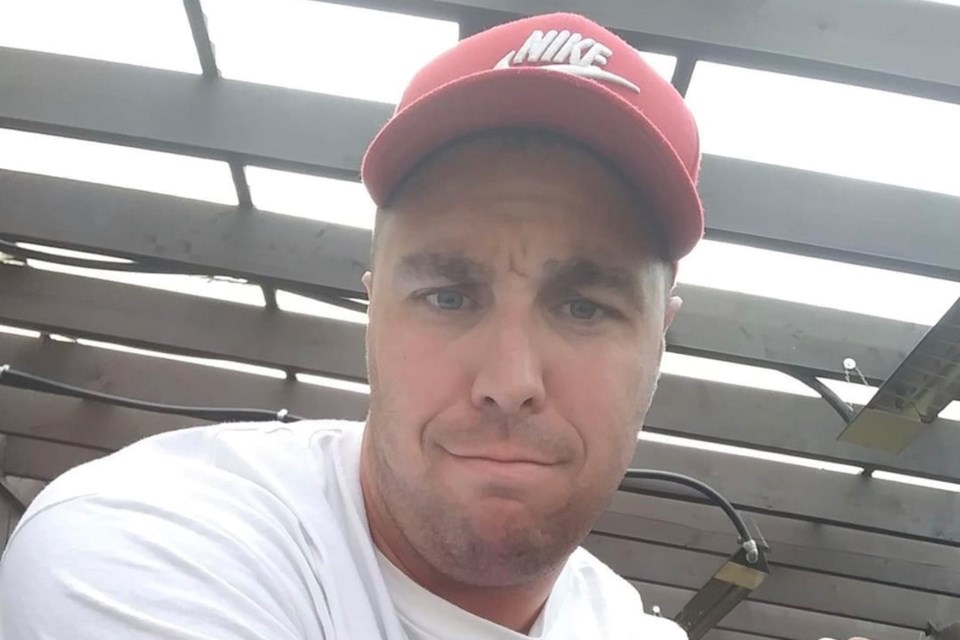 Bradley Duff, 35, is wanted on charges of breaking and entering, dangerous operation of a conveyance, flight from police and assault.

A man involved in a break-and-enter that occurred within the Fort Assiniboine area on June 18 continued to elude police despite being spotted within the area several times.

Bradley Gordon Duff, 35, is wanted by the RCMP in connection with a series of incidents that have occurred over the past three weeks, as well as outstanding warrants.

According to various releases from the RCMP, Duff was first sought in connection to a stolen vehicle that was found in a ditch in the Blue Ridge area on June 9.

Duf, who was identified based on items recovered from the vehicle, had been found unconscious in the passenger seat but fled when revived by emergency services. Despite calling in RCMP Police Dog Services and Air Services, they were unable to locate him.

An individual believed to be Duff was spotted on June 15 in Big Lakes County. Again, the RCMP was unable to locate Duff, though they did come across a white Dodge truck that Duff was seen removing items from. (The truck, which was stolen out of Whitecourt, was found by a passerby after it had been set on fire.)

On June 18, an individual believed to be Duff was reported trying to break into a property in the area of Highway 658 and Range Road 90. The property-owner was nearly struck by Duff’s vehicle when he fled the scene.

Police were able to locate Duff and a female companion, but they ran into the bush. Once again, a police dog team and air services attended and successfully located the woman, but Duff managed to elude his pursuers.

The 28-year-old female was later released on conditions and is facing a charge of breaking and entering.

On June 23, a Barrhead member attended a rural property on Range Road 41 and observed Duff in what turned out to be a stolen Dodge pick-up.

Duff fled once again, running another motorist off the road n the process but fortunately not causing any damage or injury. Police terminated the pursuit for public safety reasons.

The pick-up truck was later found in the Blue Ridge area and an extensive search was conducted with all available resources. However, Duff could not be found and remains at large.

RCMP have obtained warrants for Duff’s arrest on charges of breaking and entering at a residence, dangerous operation of a conveyance, flight from police and assault stemming from a May 13 incident.

The public is warned not to approach Duff as he is believed to be possibly armed and dangerous. If anyone has information about Duff’s whereabouts, please call your local police or 911.

If you wish to remain anonymous, you can contact Crime Stoppers by calling 1-800-222-8477 (TIPS) or by going online to www.P3Tips.com. You may also use the P3 Tips app available through the Apple App or Google Play Store.

Barrhead Skating Club poised to take the ice
Sep 16, 2020 10:27 AM
Comments
We welcome your feedback and encourage you to share your thoughts. We ask that you be respectful of others and their points of view, refrain from personal attacks and stay on topic. To learn about our commenting policies and how we moderate, please read our Community Guidelines.