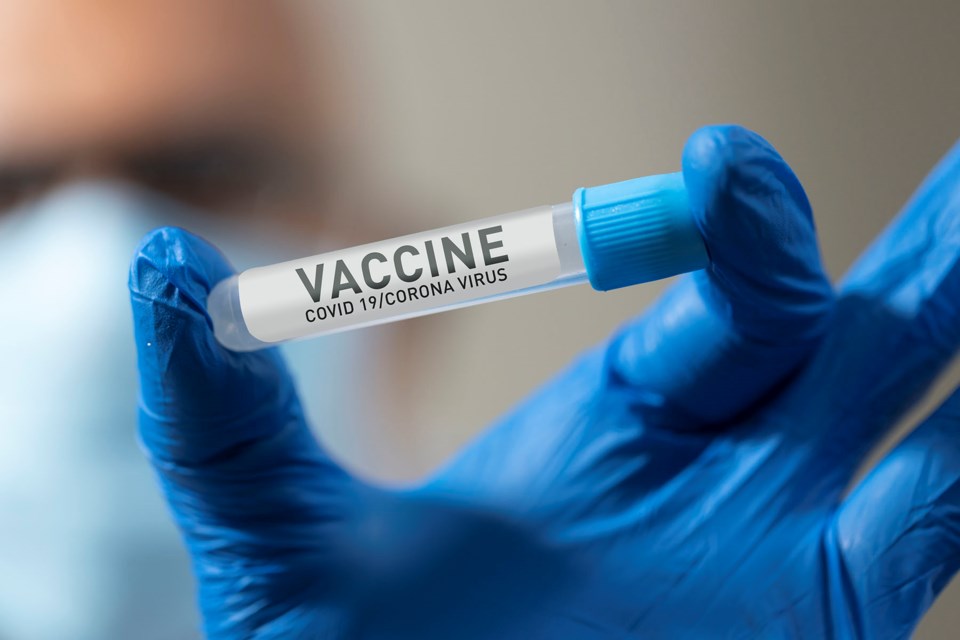 The Alberta government announced on March 18 that COVID-19 vaccines will now be administered at 259 community pharmacies throughout Alberta, including Rita's Apothecary and Healthcare and the Pembina West Co-op pharmacy.

BARRHEAD-Two pharmacies in Barrhead are now among the 259 community pharmacies throughout Alberta administering the Pfizer and Moderna vaccines, though it should be noted that supplies are somewhat limited.

The Pembina West Co-op pharmacy and Rita’s Apothecary & Home Healthcare received 200 doses of vaccine last week to administer to Albertans who are part of Phase 2A of the vaccine rollout.

That includes Albertans between the ages of 65 to 74 (in other words, those born between 1947 and 1956); First Nations, Métis and Inuit (FNMI) people who are 50 years of age and older; and residents of licensed supportive living facilities who were not previously eligible.

Eligible Albertans must book an appointment with a community pharmacy that has the vaccine in order to receive a dose.

However, a representative at the Pembina West Co-op pharmacy suggested that they had been notified that more doses were not coming until the end of March, so they were creating a waiting list.

The province announced the expansion of the vaccine program in a news conference on March 18. Notably, the 259 pharmacies now offering COVID-19 vaccines represents a 154 per cent increase in participating pharmacies since March 1.

“Pharmacies are playing a critical role in offering every Albertan who wants a vaccine the chance to get one before the end of June,” said Minister of Health Tyler Shandro, in a release.

“We know the demand is there and look forward to bringing hundreds of more pharmacies online to administer vaccine in the coming weeks as more vaccines arrive in our province.”

Community physicians will offer vaccinations at their clinics starting in April. Alberta Health Services (AHS) also started offering bookings for vaccinations for Albertans born in 1947 and for FNMI people living off-reserve and who were born in 1962 and earlier.

More appointments will open for other birth years in the coming days, so Albertans born after 1947 should watch for such announcements. Incidentally, bookings can be made online at the Alberta Health Services website or by calling 811.

As of March 17, a total of 418,663 doses of COVID-19 vaccine has been administered in Alberta and 92,378 Albertans have been fully vaccinated with two doses.

“We’re expanding the vaccine rollout as fast as the supply coming into Alberta allows. Our speed and efficiency are only held back by the number of doses that we receive from the federal government,” said Premier Jason Kenney, in a release.